Sheriff: Gunman kills 2, then himself at video game tourney 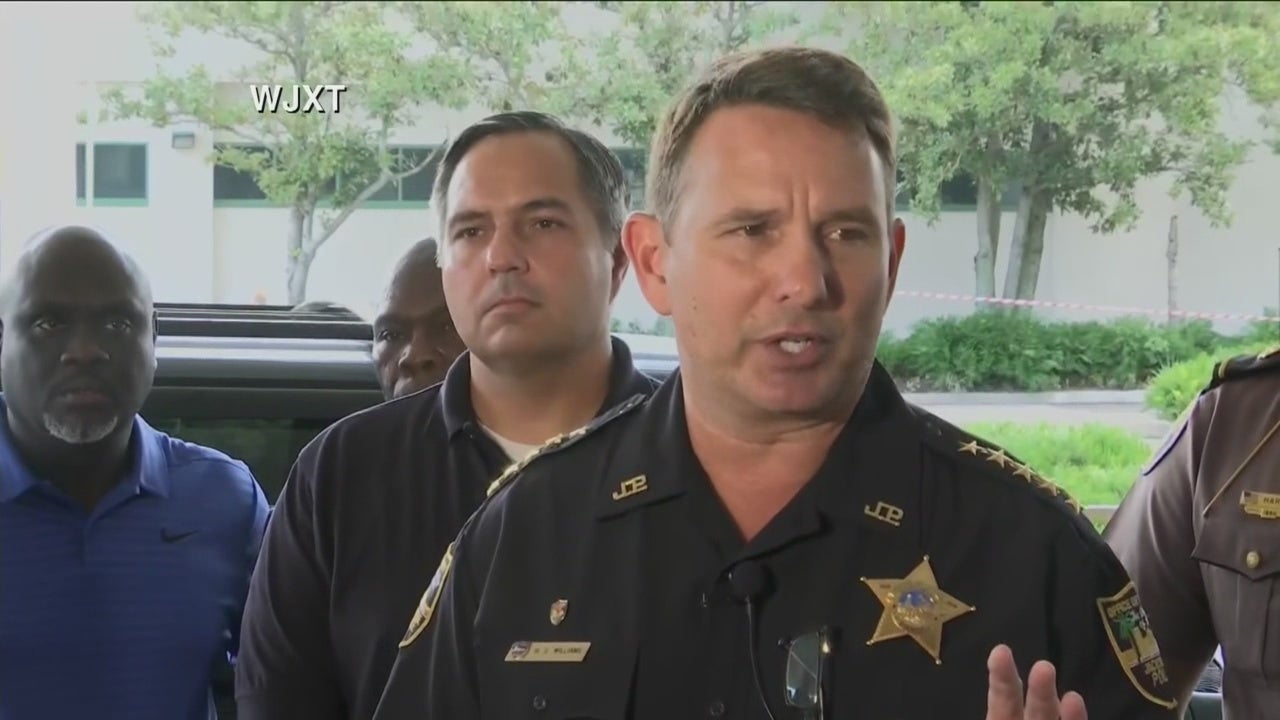 JACKSONVILLE, Fla. (AP) — A gunman opened fire Sunday at an online video game tournament as it was being livestreamed from a Florida mall, killing two people and then fatally shooting himself in an attack that sent several others to hospitals, authorities said.

Jacksonville Sheriff Mike Williams said authorities believe 24-year-old David Katz of Baltimore carried out the attack using at least one handgun at the Jacksonville Landing, a collection of restaurants and shops along the St. Johns River. Williams said the man died from a self-inflicted gunshot, adding final confirmation of the suspect’s identity was still pending as the FBI was helping the investigation in Baltimore.

Nine other people were wounded by gunfire and all were in stable condition Sunday evening after going to hospitals, Williams said. He added that two others were hurt as people sought to flee the gunfire in the panic and chaos that ensued.

Katz was in Jacksonville for the “Madden NFL 19” video game tournament, authorities said. The games maker, EA Sports, lists a David Katz as a 2017 championship winner.

The competition was held in a gaming bar that shares space with a pizzeria. Viewers could watch the games online and see the players.

Investigators were looking into online video that appeared to capture the scene right before the shooting began, Williams said. A red dot that appears to be a laser pointer is visible on the chest of a player seconds before the first of about a dozen gunshots rings out.

Marquis Williams, 28, and his girlfriend, Taylor Poindexter, 26, both from Chicago, were ordering pizza at the bar when they heard the first shot.

“Initially we thought it was a balloon popping, but there weren’t any balloons in the room,” said Williams, who had taken part in the tournament earlier. “Then we heard repeat shots and we took off running.” Williams added: “The first shot everybody just turned and looked. After the second, third and fourth shots, everybody took off and ran for the exits.”

Taylor Poindexter, an aspiring gamer, said she had hoped to gain some experience at the tournament. She said she never saw the face of the man who was shooting. But she recalled, “We did see him with two hands on a gun walking back just popping rounds.”

He said the two ran to a nearby restaurant where workers were waving people in, hiding in a bathroom until police arrived.

Jason Lake, the founder and CEO of compLexity, a company that owns professional e-sports teams, said on Twitter that one of his players, 19-year-old Drini Gjoka, was shot in the thumb.

Gjoka tweeted: “The tourney just got shot up. Im leavinng and never coming back.” Then: “I am literally so lucky. The bullet hit my thumb. Worst day of my life.”

On Sunday evening, an FBI official in Baltimore confirmed that its agents were searching the family home of the man authorities said they believe was behind the attack. An FBI spokesman, Dave Fitz, said agents had gone to the house of the man’s father in Baltimore. He declined to release specifics, citing the ongoing investigation.

In Washington, White House spokeswoman Sarah Huckabee Sanders said President Donald Trump had been briefed on the attack and the White House was monitoring the situation.

The Jacksonville Landing, in the heart of the city’s downtown, also hosts concerts and other entertainment. It was the site of a Trump rally in 2015, early in his campaign for the White House.

The sheriff’s office used Twitter and Facebook immediately after the shooting to warn people to stay far away and to ask anyone who was hiding to call 911. Police also barricaded a three-block radius around the mall and police boats patrolled the nearby river. Police also took up positions on a bridge overlooking the river.