Sheriff: Man sets dog on fire in Tennessee because it was ‘evil’ 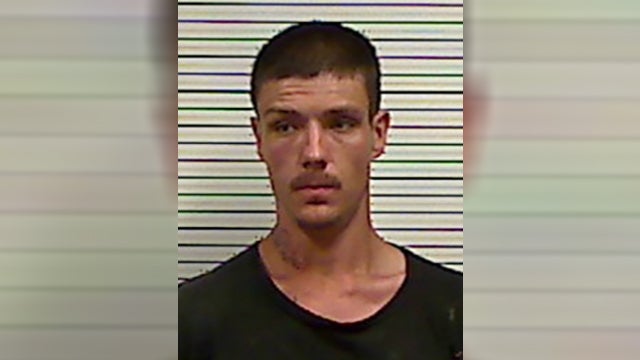 BENTON COUNTY, Tenn. (WKRN) – A 28-year-old man broke into a Tennessee home over the weekend to “maliciously kill a dog that he believed to be evil,” an arrest affidavit states.

Cody Townsend was charged Monday with aggravated cruelty to animals and aggravated burglary.

According to the arrest affidavit, Townsend entered a home Sunday on Timber Lane in Holladay while the owners were away in an attempt to kill the “evil” dog.

The paperwork goes on to say Townsend used a baseball bat to beat the dog, causing severe head and eye injuries, then poured gasoline on the dog and lit it on fire.

Investigators have not said if the dog survived.

Townsend was also charged with aggravated criminal trespassing because authorities said he was walking down the road, when he approached an occupied van, opened the door and climbed in.

A court date for Townsend was set for Wednesday.