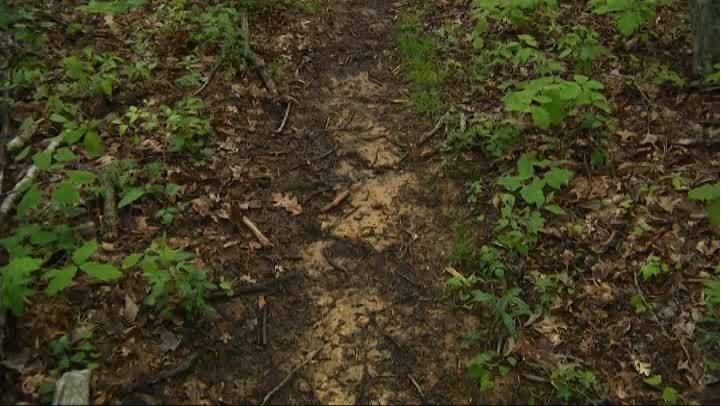 WYTHEVILLE, Va. (AP) — A Virginia sheriff says a man attacked two people on the Appalachian Trail with a machete.

WJHL reports that the Wythe County Sheriff’s Office issued a statement Saturday saying two hikers reported that a man with a machete was assaulting people on the trail in Wythe County.

A man and a woman were injured. Their names and conditions weren’t immediately available. Deputies arrested a male suspect, whose name wasn’t released.

Sheriff Keith Dunagan previously said the man was assaulted early Saturday in Wythe County and the woman in Smyth County.

The Appalachian Trail runs through the western tip of Wythe County. The sheriff’s office said the trail remained closed Saturday evening on the Smyth and Bland County ends coming into Wythe.