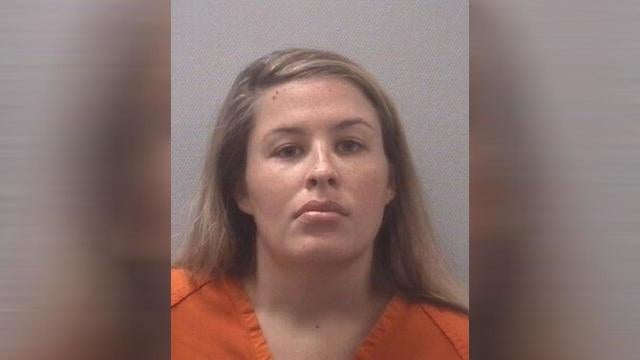 LEXINGTON, SC (AP) — Authorities say a woman who gave birth in a car and put the newborn inside a trash bag faces 20 years to life in prison if convicted of murder by child abuse.

The warrant says she gave birth Friday night and drove home with the baby in a trash bag on the floorboard.

A statement from Lexington County Sheriff Jay Koon says authorities became aware of the case when Geller was treated at a hospital Saturday for blood loss.

Her medical team told investigators she didn’t mention the body in her car, which was discovered hours later.

The statement doesn’t describe how the baby died.

It’s unclear whether Geller has a lawyer.