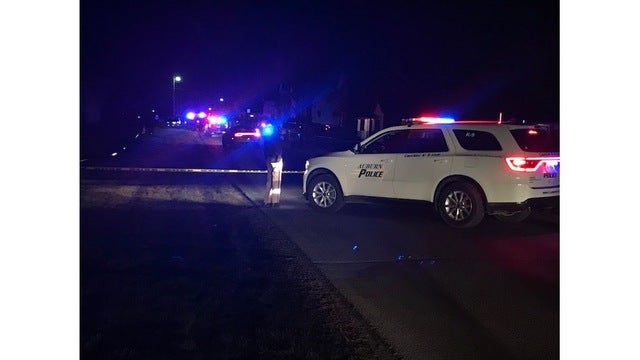 Police are investigating after a shooting involving a deputy with the DeKalb County Sheriff’s Department.

According to Indiana State Police, the officer was shot and also shot a person. It was not immediately known how seriously either person was hurt.