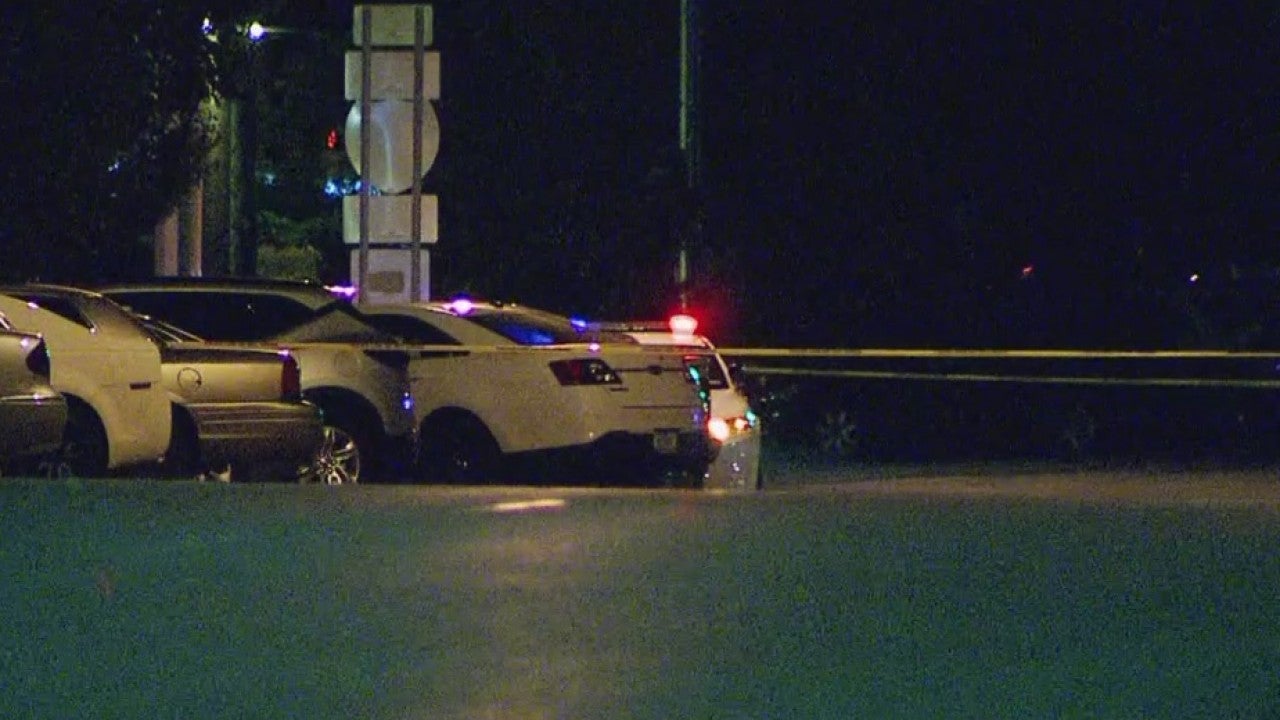 Police say they found a man inside a moving car with a gunshot wound in Fountain Square.

Officers say they managed to get the driver to pull over near Calvary Street and Fletcher Avenue just after 2:30 a.m.

According to police, the man inside the car was pronounced dead at the scene.

Police are still investigating to determine exactly where the shooting took place.