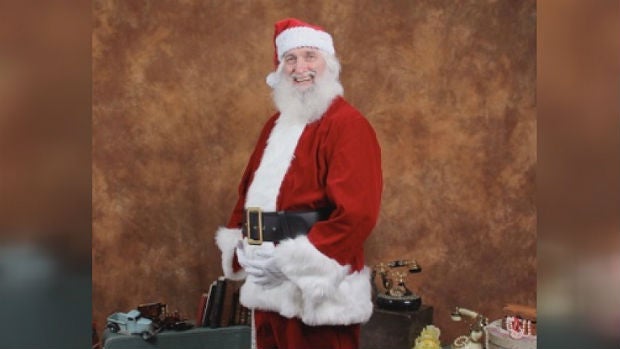 RALEIGH, N.C. (WNCN) – A man was arrested on charges of having child pornography after taking his computer to a computer repair shop.

Leander Dewey Jones, 63, was arrested after police said they found multiple child pornography images saved on his computer. The arrest warrants said the images were of children under 10 years old.PHOTOS | Images of Jones

Jones worked as a shopping mall Santa Claus and was a member of the Triangle Santa Buddies. His page, which has been removed, said he goes by “Santa Lee Jones” and he joined the organization in 2014. The organization helps provide Santa appearances.

Prosecutors said he also appeared as a pirate and magician at kids’ birthdays.

A small pen camera was found hidden in a bathroom of his home after police said a family member came forward and said they were concerned about it.

Jones has been charged with 12 counts of second-degree sexual exploitation of a minor. Jones, who has been appointed a public defender, is being held on $1 million bond. His next court appearance will be on June 22.

The FBI Child Exploitation Take Force has taken over the investigation.