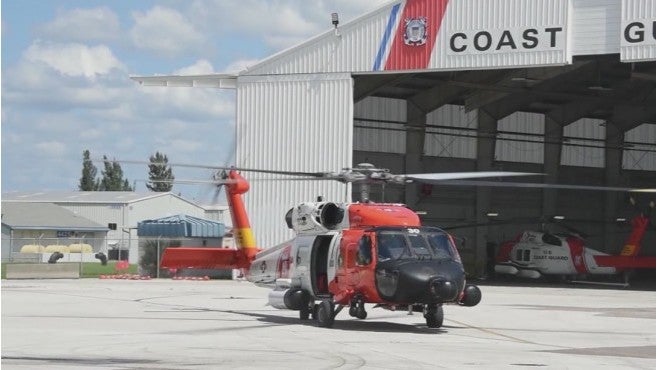 INDIANAPOLIS (WISH) – The partial government shutdown is driving thousands of U.S. Coast Guard members to apply for financial assistance with the American Legion.

A team of American Legion staff members volunteered to work on Martin Luther King Jr. Day to sort through a record number of Temporary Financial Assistance applications, known in government-speak as TFAs.

“We get ‘thank yous’ every day,” TFA Program Director Meagan Sweet said. They say “it helps put gas in the car, because they’re still having to go to work and their kids don’t have groceries right now. So, it helps them a lot.”

Nearly 42,000 Coast Guard personnel missed a paycheck earlier this month, and, if the shutdown continues into February, it could happen again.

The American Legion’s TFA program runs on donations, and, for now, the Legion can only afford to pay the Coast Guard members who need it the most. They are focusing on helping the junior enlisted ranks with children at home.

“When they miss a paycheck, it’s a big deal,” Cross said. “If they miss two paychecks, it could be a disaster for a family in terms of rent payment, mortgage payments, just putting food on the table.”

Cross is hoping Congress will pass House Resolution 367, which would pay the Coast Guard during the shutdown. It is the only armed forces branch not getting paid.

Sweet said, during the shutdown, the Legion has given out more than $700,000 in payments to Coast Guard members. A TFA applicant can receive up to $1,500.

Now, the TFA program is running low on funds. Donations can be made at legion.org/donate.

“We’ve been there. We had kids while we were in (the military). So, it’s vets giving back to vets,” Sweet said. “It feels good but it is emotional. It’s overwhelming.”