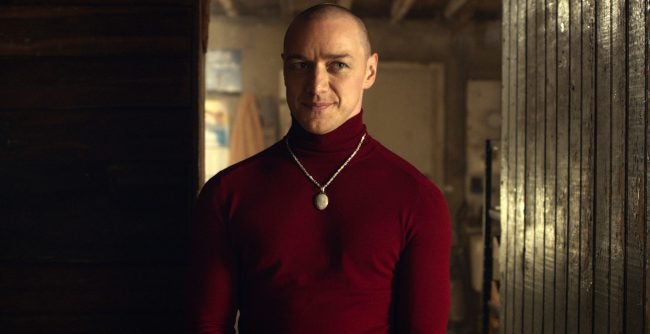 According to studio estimates Sunday, “Split” came out on top again with $14.6 million in North American ticket sales, bringing the Universal Pictures release’s three-week haul to $98.7 million. The film’s run has come in an especially slow period at multiplexes. Hollywood traditionally bypasses Super Bowl weekend due to the game’s enormous television audience.

Paramount’s horror option, “Rings,” came in second with an estimated $13 million. The sequel revived the dormant franchise begun with 2002’s “The Ring.”

The weekend’s other debut, “The Space Between Us,” fizzled. The STX Entertainment release, starring Asa Butterfield as a boy born on another planet, made a mere $3.8 million.