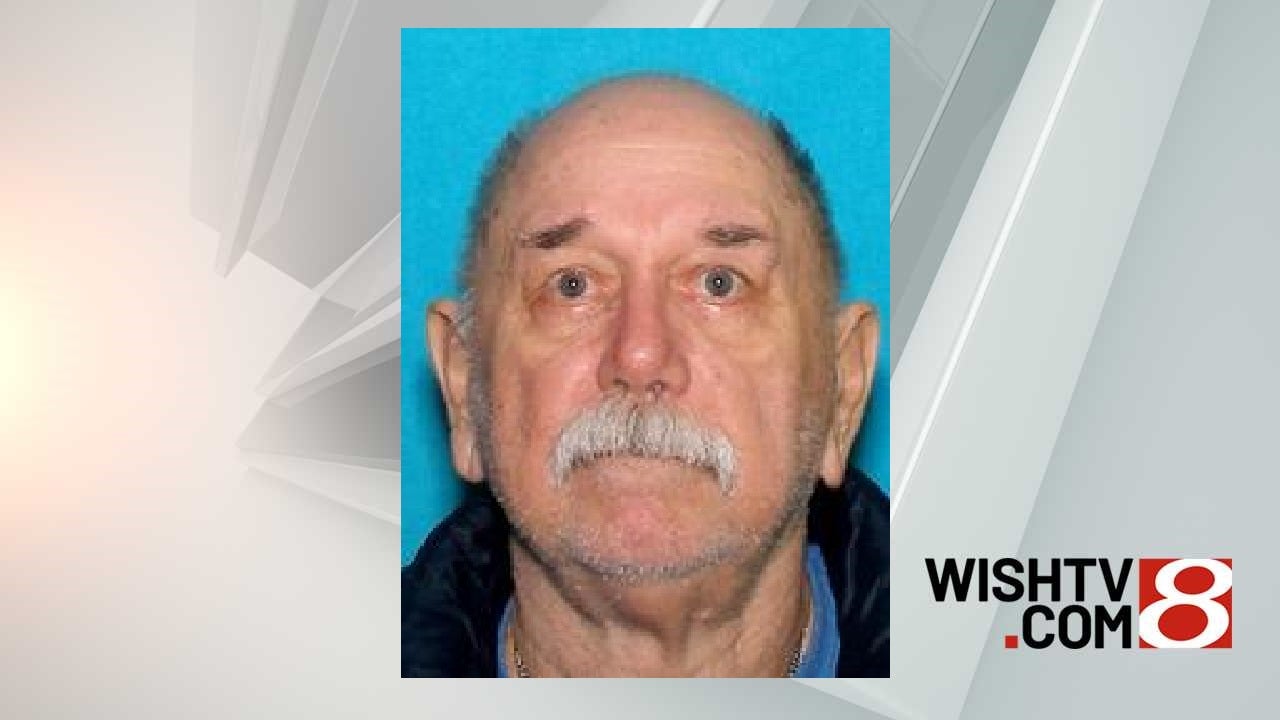 UPDATE: State police on Sunday night canceled the Silver Alert for Robert Kennedy. Police in Linton said he had been found safely.

LINTON, Ind. (WISH) – A 73-year-old man believed to be in extreme danger and requiring medical assistance is missing from this city in Greene County.

Robert Kennedy was last seen at 12:45 p.m. Saturday. He is 5-foot-7 and 175 pounds, with gray hair and hazel eyes.He was last seen wearing a white T-shirt and blue shorts. He had a white dog with him.

Linton is about 95 miles southwest of Indianapolis.