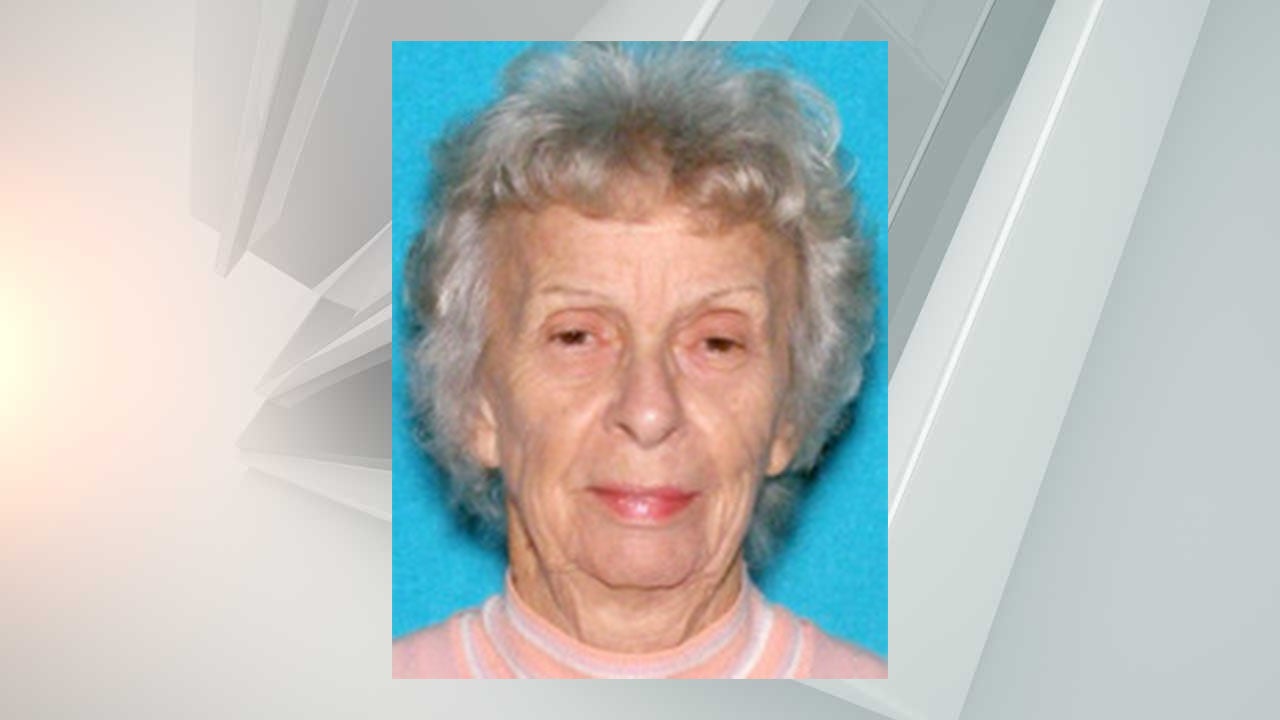 A Silver Alert was issued 84-year-old Winslow Sunday morning after she was last seen Saturday night.

Indiana State Police have issued a Silver Alert for a missing Salem woman.

Winslow is described as 5 feet 3 inches and 115 pounds. She has white hair and brown eyes.

Winslow is believed to be in extreme danger and may require medical assistance. If you see her or if you know where she is, you are asked to call the Washington County Sheriff’s Office at 812-883-5999 or 911.