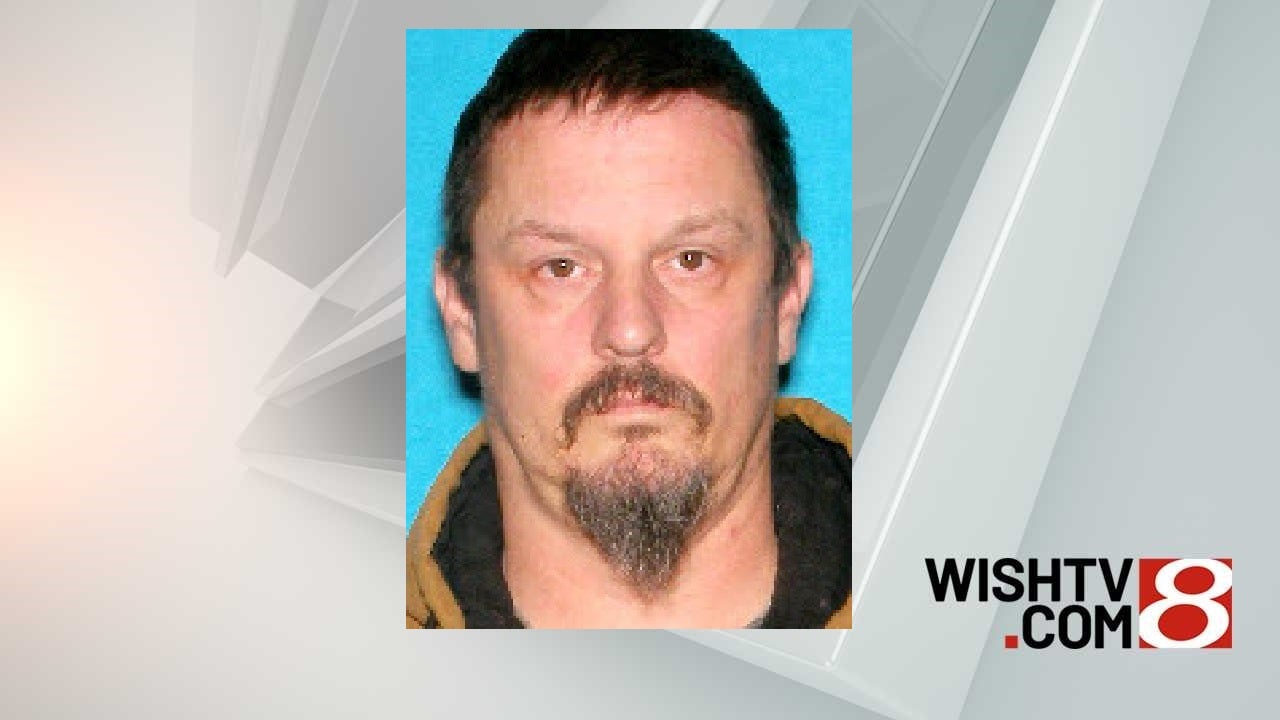 SALEM, Ind. (WISH) – A statewide Silver Alert has been issued for a 47-year-old man missing from southern Indiana.

The Washington County Sheriff’s Department is investigating the disappearance of Donald Bruner. Bruner is described as a white male, 6 feet tall, 265 pounds with brown hair and brown eyes. He has “Rocky” tattooed on his upper arm.

Authorities added that Bruner was driving a red 1991 Jeep Cherokee with Indiana license plate number VH7676. The vehicle has white weathered patches on the hood.

According to the Washington County Sheriff’s Department, Bruner is missing from Palmyra, Indiana in Harrison County, 117 miles south of Indianapolis. He was last seen May 8 at 11:38 a.m. and is believed to be in extreme danger and may require medical assistance.