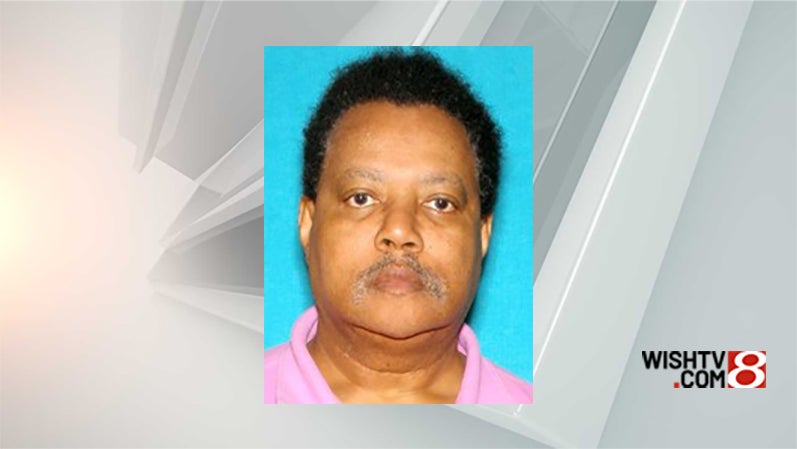 UPDATE: The Silver Alert issued Thursday afternoon on Terry L. Jackson has been canceled. For more information on this cancellation, please contact the Anderson Police Department at 765-648-6775.

Police did not share whether Jackson was found safe.

ANDERSON, Ind. (WISH) — The Anderson Police Department is looking for your help in locating a man believed to be in extreme danger.

A statewide Silver Alert has been issued for 63-year-old Terry Jackson.

He may be driving a black 2012 GMC Sierra with Indiana plate BBE544.

Police say he may need medical assistance and is believed to be in extreme danger.

Police say Jackson is 6′ and 300 pounds with black hair and brown eyes. When last seen, he was wearing a black jacket and blue jeans.