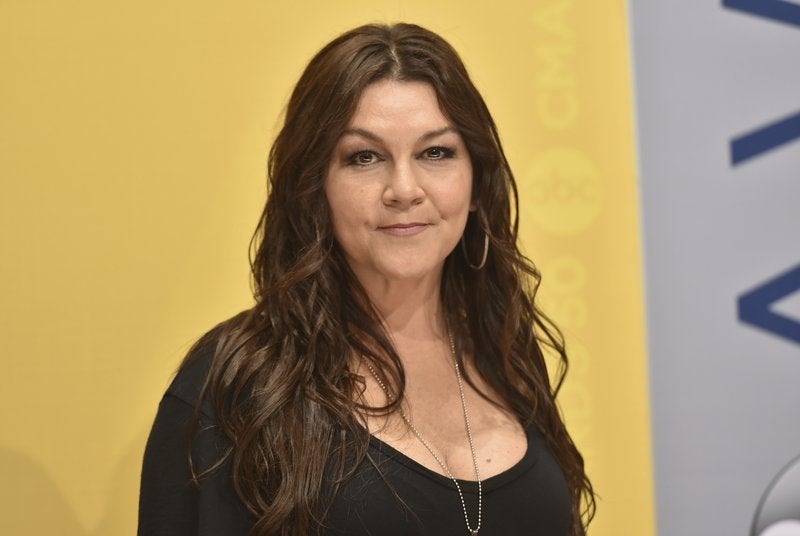 FILE - In this Nov. 2, 2016 file photo, Gretchen Wilson arrives at the 50th annual CMA Awards at the Bridgestone Arena in Nashville, Tenn. Wilson has agreed to donate $500 to charity to settle a criminal charge related to a disturbance at a Connecticut airport last month. The Grammy-winning “Redneck Woman” singer appeared Thursday, Sept. 13, 2018 in court in Enfield. A misdemeanor breach of peace charge will be dismissed based on the donation to a fund for injured crime victims. (Photo by Evan Agostini/Invision/AP, File)
by:
Posted: Oct 17, 2019 / 11:31 AM EST / Updated: Oct 17, 2019 / 11:31 AM EST

LAS CRUCES, N.M. (AP) — Country singer Gretchen Wilson was removed from a New Mexico hotel after she performed at a weekend music festival.

The Las Cruces Sun-News reported Wednesday that police were called to Hotel Encanto in Las Cruces around 3 a.m. Sunday after numerous noise complaints about Wilson’s room.

According to the “Redneck Woman” singer, she got to her room at 12:30 a.m. and was reprimanded for talking.

She says she was later kicked out “for no reason.”

In a 911 call, a hotel employee said Wilson’s volume level for talking was the equivalent of yelling.

A representative for Wilson did not immediately return a message seeking comment.