INDIANAPOLIS (WISH) — A family is warning people after they say their daughters were targeted in an attempted sex trafficking situation on the south side.

Alyson Riddle says she didn’t realize what was happening until the stranger told her she had been instructed to follow her.

Alyson Riddle and her sister, Marsela, were planning on going shopping at the Ulta on the south side near U.S. 31 and County Line Road. While they were parking, another car pulled up into the spot next to them.

“She had stood there for a moment, and then she knocked on my window,” said Alyson Riddle.

The stranger asked Riddle if she knew “Joe and Annette.” Confused, Riddle said no. The woman kept questioning her. Then, Riddle said, the woman told her that she had been instructed by a man and a woman named Joe and Annette to follow Riddle’s car.

“I mean imagine someone sitting here saying ‘Yo, I was following you.’ It is just really sketchy, but she was calm in her body language while she was saying it,” said her sister, Marsela Riddle.

Shaken up, Alyson Riddle and her sister hurried to leave the parking lot.

“After that, she got back into her car and she, like, got on the phone with someone. So I was like, yeah we need to leave because, like, who knows? They could box us in or something,” said Alyson Riddle.

While police did not comment on this incident specifically, information provided on the Indiana attorney general’s website shows that this incident aligns with signs of a potential human trafficking attempt.

According to the Indiana Attorney General’s Office, 4.8 million people are forced into sexual exploitation.

“After that, I checked my tires because I have seen on Twitter and stuff that people have put like nails in their tires to try and give them a flat tire,” said Alyson Riddle.

Riddle’s mom, Beverly Riddle, is a counselor and is says she is very familiar with human trafficking and its signs. She has warned her daughters to be aware.

“Make a safety plan. I did and I am grateful that they had their heads on their shoulders and they were thinking through what it is they needed to do because it could have been a different outcome,” said Beverly.

Alyson Riddle posted about the incident on social media and says multiple girls responded to her publicly and in private messages, saying that similar things had happened to them while at various public places on the south side and in the Greenwood area.

If you suspect any type of human trafficking activity, you should call 911 immediately. 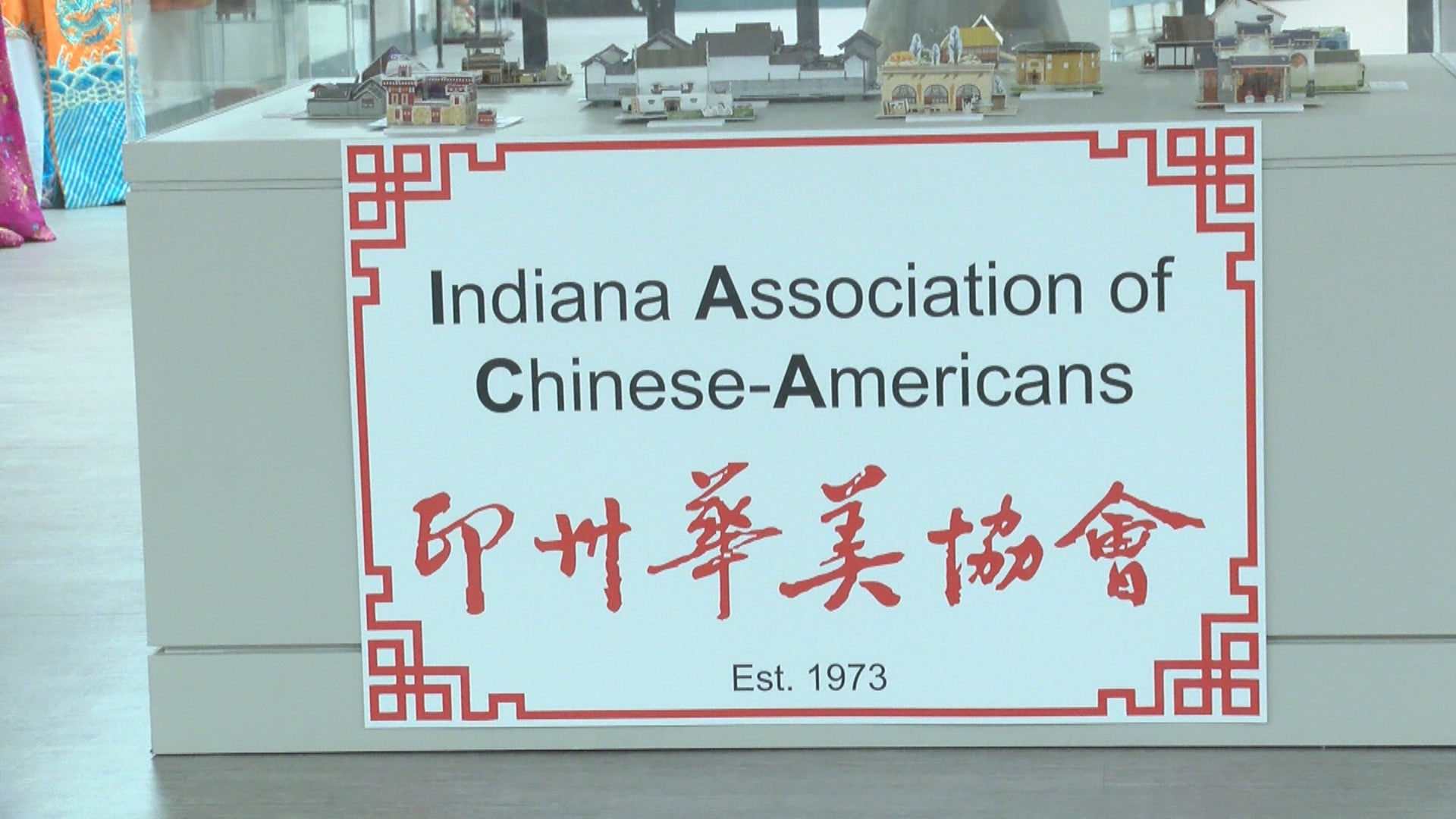 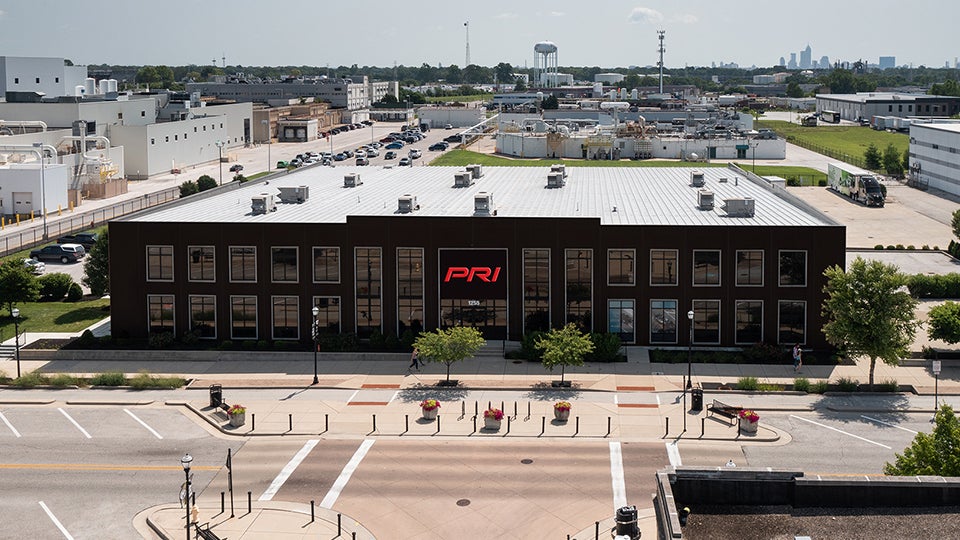 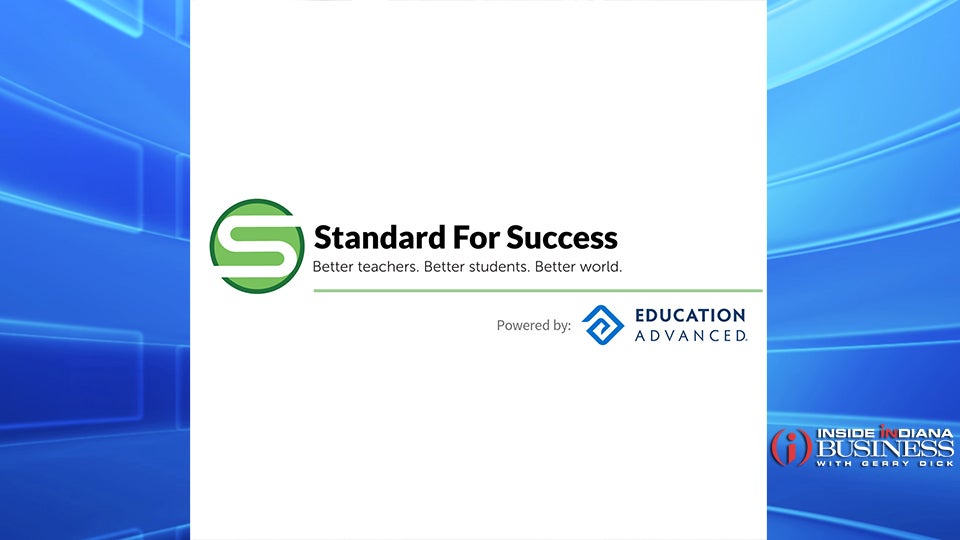 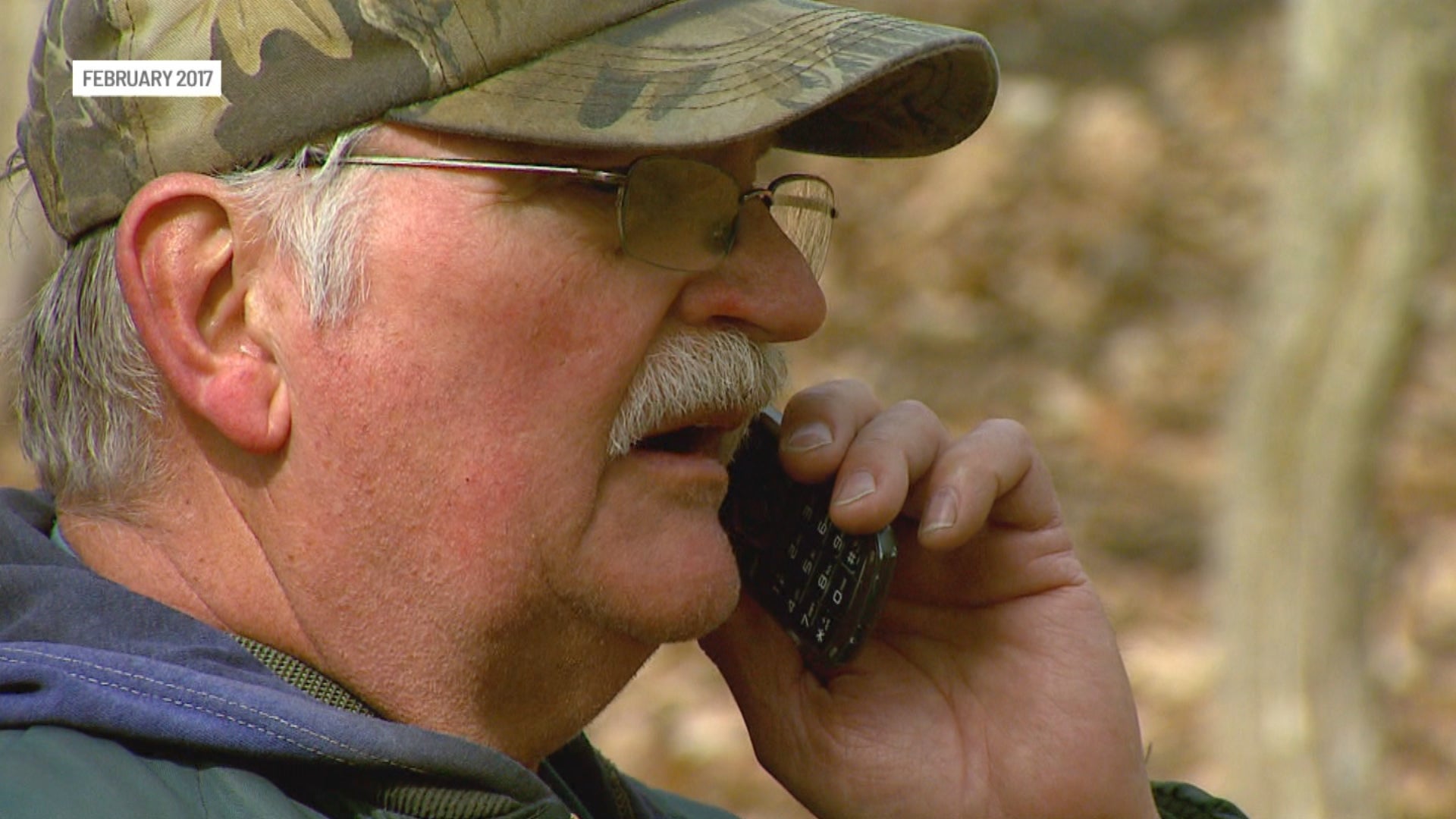