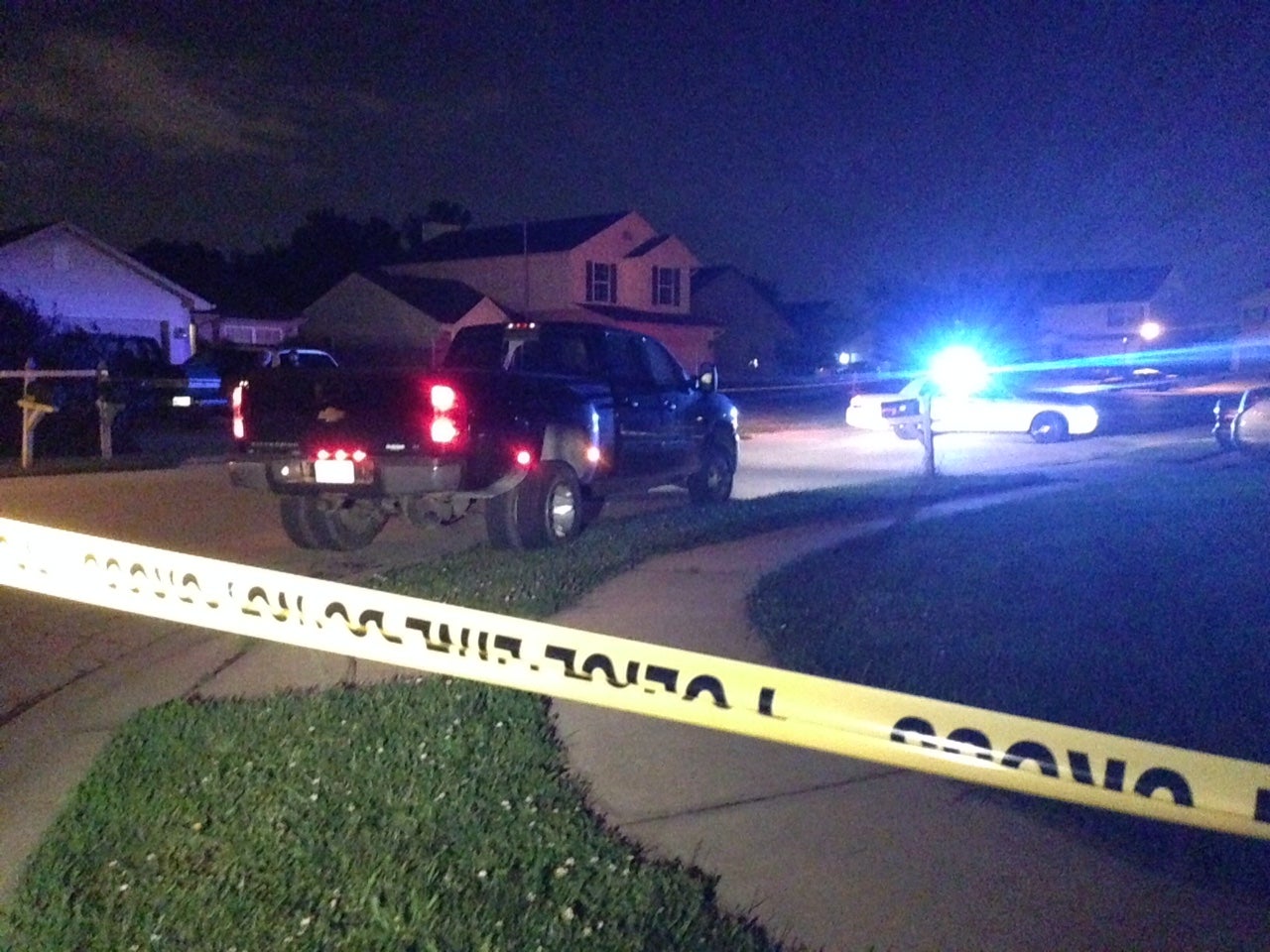 INDIANAPOLIS (WISH) – A violent Memorial Day carried into Tuesday morning in the city of Indianapolis, as IMPD investigated at least six people shot since 5 p.m. Monday.

The latest happened on the 1400 block of North Lawton Avenue on the city’s southeast side just before 3 a.m. Tuesday. Police on the scene say one man was shot on Laurel Street, and he managed to walk to Lawton. They said he was transported to the hospital in stable condition.

Just before 2:30 a.m., police were called to North Linwood Avenue on the city’s east side. Dispatchers said a person was shot there in the rear end.WEST SIDE SHOOTINGS BELIEVED TO BE RELATED

Just hours before that, police said two people were shot on the city’s far west side, near Girls School Road and West 10th Street. Police believe those two shootings are related.

Officials were first called around 10:45 p.m. Monday on a report of shots fired. When police arrived to the 800 block of Chapelwood Boulevard, they found a man suffering from a gunshot wound to the head. He was pronounced dead at the scene.

Police say moments later they were dispatched about two miles away, to the 500 block of Venus Drive, where they found another man suffering from a gunshot wound to the stomach. He was transported to Sidney & Lois Eskenazi Hospital in stable condition.

Officials said they believe these two shooting incidents were likely because of an ‘on-going disturbance.’

It’s unclear what that disturbance was, or is.

Officials haven’t yet released the names of the victims, but say they’re looking for information in the shootings.

Homicide detectives were canvassing the area for information, and ask you to call Crime Stoppers at 262-TIPS if you have any information.FOREST MANOR SHOOTINGSPolice are also searching for a car, connected to a double shooting that happened Monday around 5 p.m.

Police say in that shooting, two people were wounded on the 3500 block of Forest Manor Avenue.

Police said they were looking for a dark gray, mid-2000’s car – possibly a Pontiac Grand Am.

They say two men inside that car shot at an SUV that contained the victims and two other people.