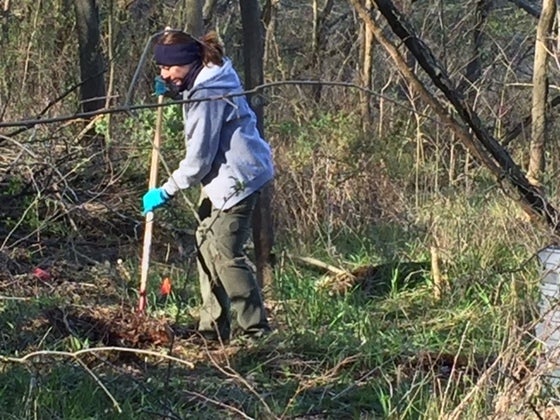 MORTON, Ind. (WISH) – Skeletal remains found in April around a Putnam County lake have been identified as a 50-year-old man missing since 2016, authorities said Tuesday night.

William Wayne Johansen of rural Putnam County had been reported missing to the Indiana State Police Putnamville Post on Nov. 15, 2016.

The cause of death has not been determined, but foul play is not suspected, authorities said.

A DNA sample sent to a state police lab helped to identify Johansen.