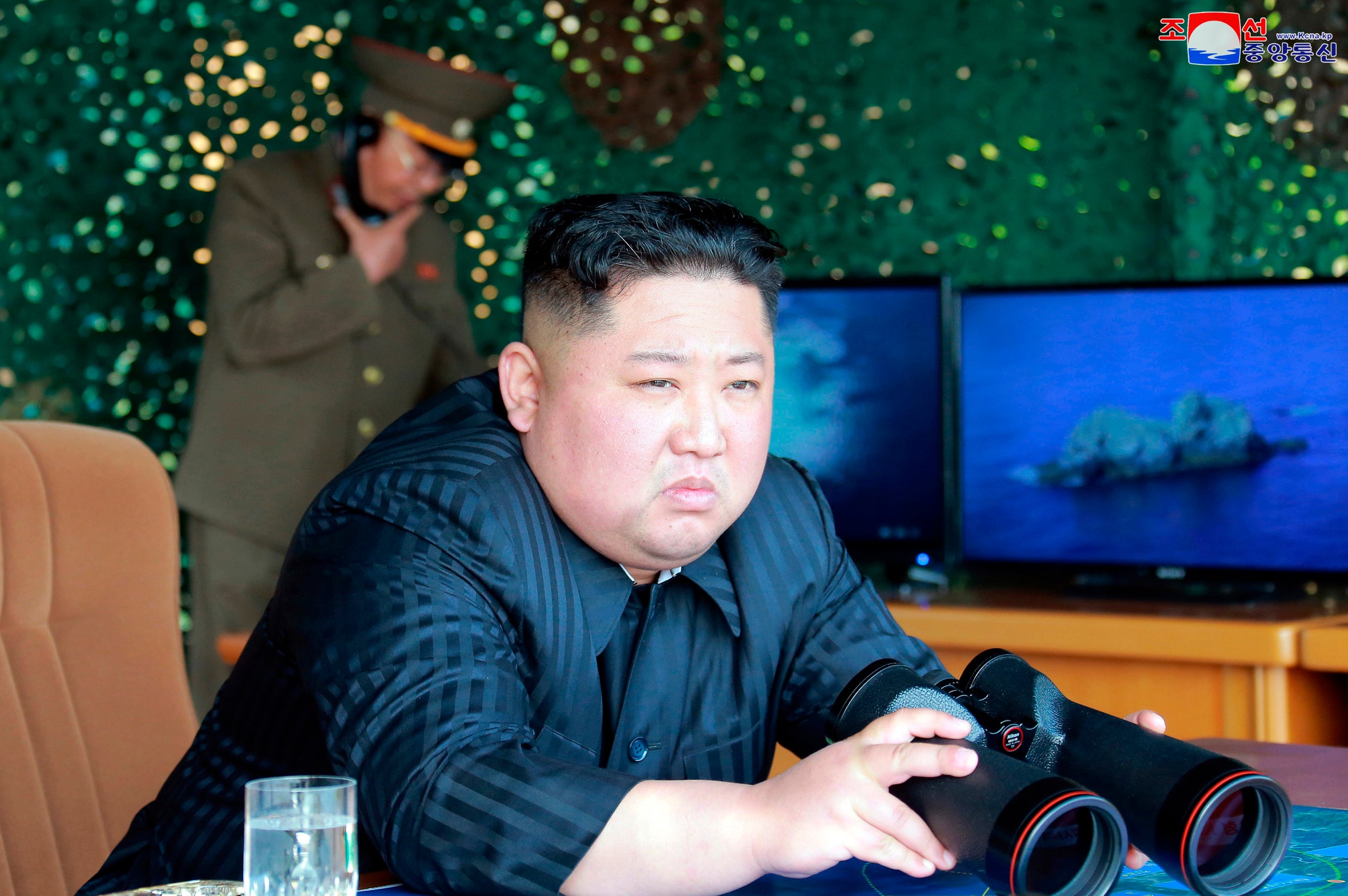 SEOUL, South Korea (AP) — South Korea’s military says North Korea fired a “new tactical guided weapon” during live-fire drills on Saturday, but did not confirm whether it was a ballistic missile.

The statement by Seoul’s Joint Chiefs of Staff on Sunday came hours after North Korean state media showed leader Kim Jong Un observing drills of long-range multiple rocket launchers and what appeared to be a short-range missile fired from a launch vehicle.

The JCS says the North also fired 240 millimeter- and 300 millimeter-caliber multiple rocket launchers from a site near the eastern coastal town of Wonsan and that various projectiles flew from 70 to 240 kilometers (44 to 149 miles) before splashing into the sea. 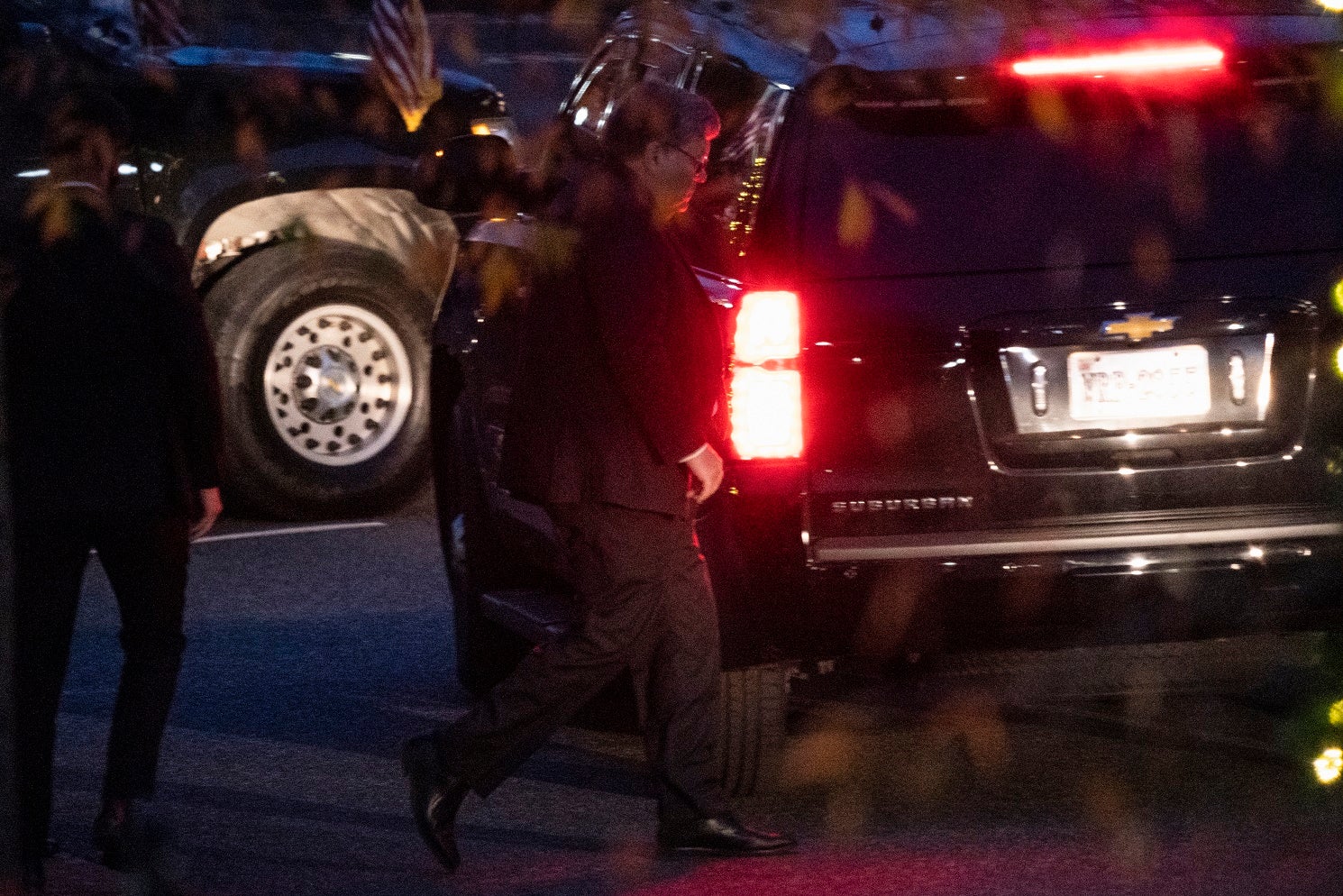 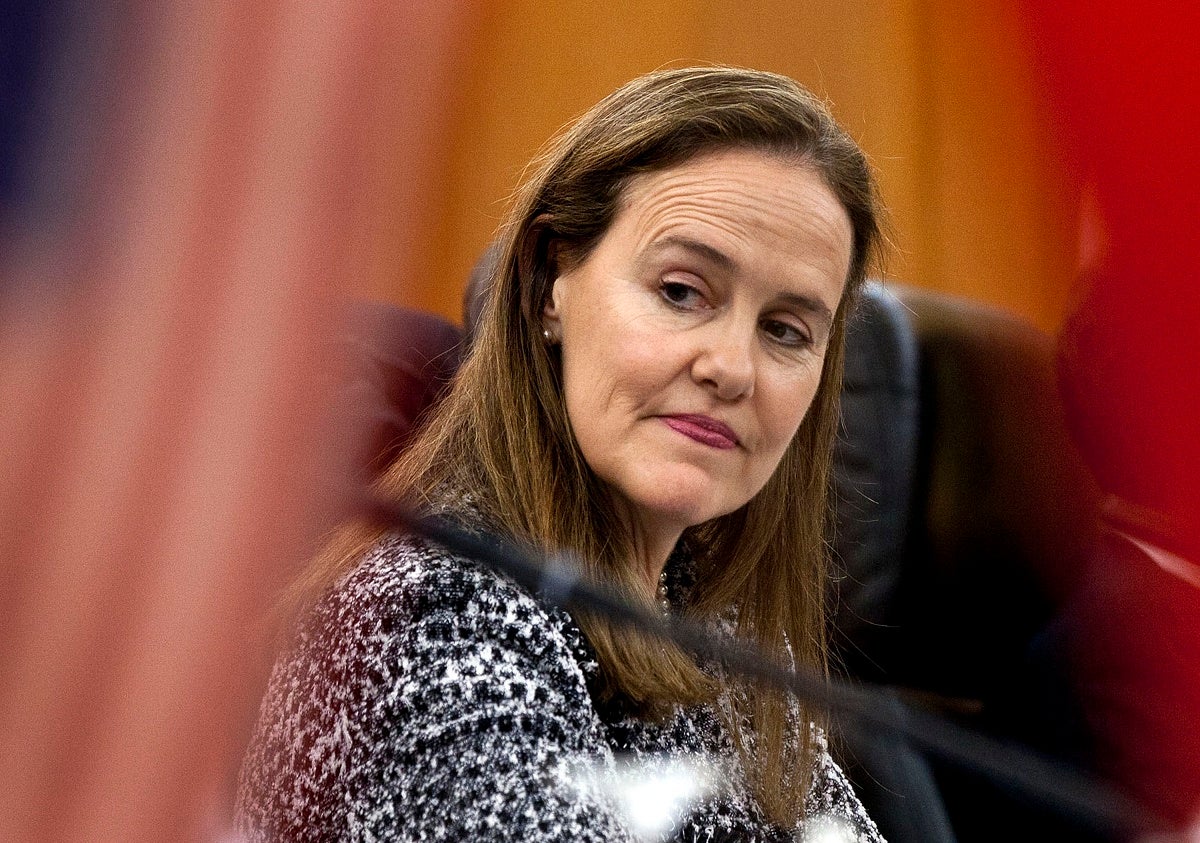