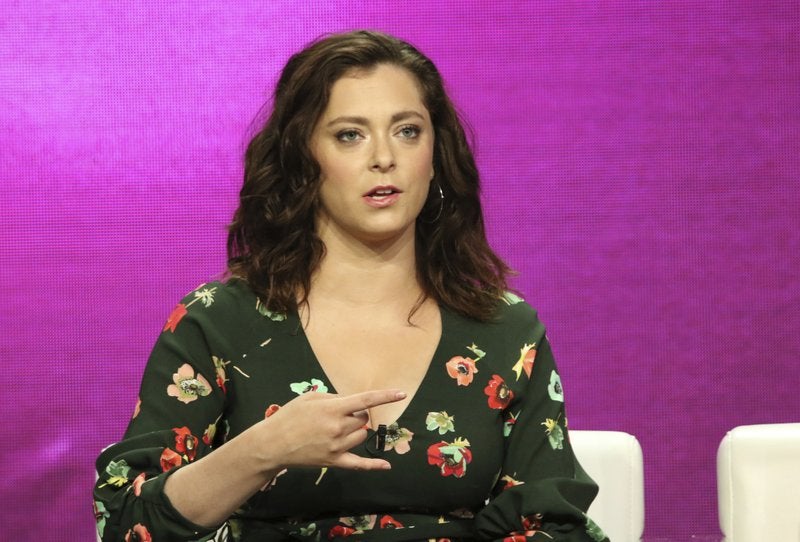 BEVERLY HILLS, Calif. (AP) — Skylar Astin is joining the fourth and final season of “Crazy Ex-Girlfriend” this fall playing a character familiar to viewers of the CW show.

Astin takes over the role of Greg, originally played by Santino Fontana in the show’s first season. Fontana decided not to return in order to pursue other opportunities.

Astin attended New York University with show star and executive producer Rachel Bloom. She plays Rebecca Bunch and was involved in a love triangle with Greg and her childhood sweetheart Josh Chan.

Bloom says her character won’t ignore the fact that Greg is played by a different actor. Astin is known for the “Pitch Perfect” movies.

Bloom says “Crazy Ex-Girlfriend” was never planned to last beyond four seasons, and she’s known how it will end since the show was conceived.