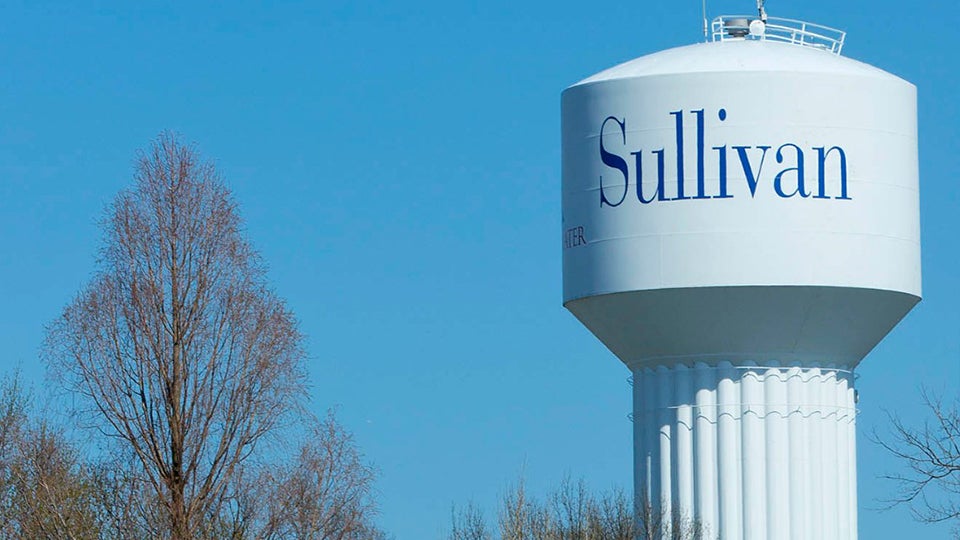 SULLIVAN, Ind. (Inside INdiana Business) — A new hotel could be coming to downtown Sullivan. The proposed project would tout four stories, more than 43,000 square feet, and space for nearly 360 occupants, as well as create 20 full-time jobs.

Developers are in the process of submitting the final letter for a construction permit for the project.  The Sleep Inn-Mainstay Hotel Sullivan, will aim to support growth and revitalization efforts in the city’s historic downtown, according to developers.

Mike Hicks, owner of the current Comfort Suites in French Lick, opened a hotel this fall at WestGate Crane Technology which is an exact replica of Sullivan’s potential hotel. Hicks is a representative of Hoosier Hospitality LLC, which is part of the team developing the hotel.

“It doesn’t take much to see the movement in downtown Sullivan,” said Hicks. “With the new sidewalks, street scape, beautification, new apartments on the south side of the square, multiple new businesses and the Sullivan Civic Center, there is no question Sullivan is on the rise.”

The hotel would be located at 345 North Court Street, next to the Sullivan Civic Center.