Sliding through the snow at Strawtown Kotweei Park 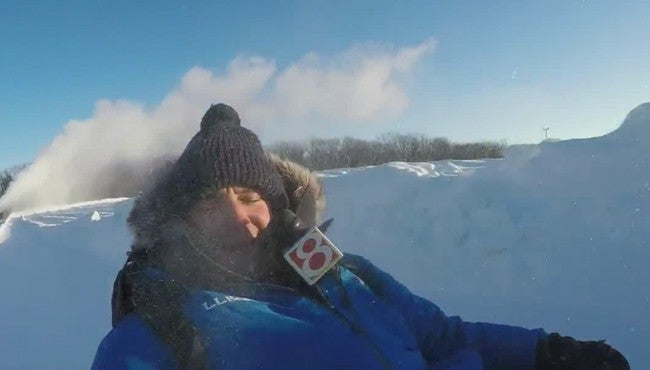 The attraction is the only one of its kind in central Indiana — the closest similar option means a two-hour drive to the north or the south.

The park opened on the second weekend in December and has been drawing people to it ever since.

With four snow-making machines and a snow groomer, they can move thousands of pounds of snow.

Brian Cooley, the president of Outdoor Excursions Inc., said he was able to put the experience together on short notice in 72 days.

Hamilton County Parks and Recreation has invested hundreds of thousands of dollars into the park, including Strawtown Koteewi Park, to make it a year-round destination.

If you want to check it out, watch the video or click here.