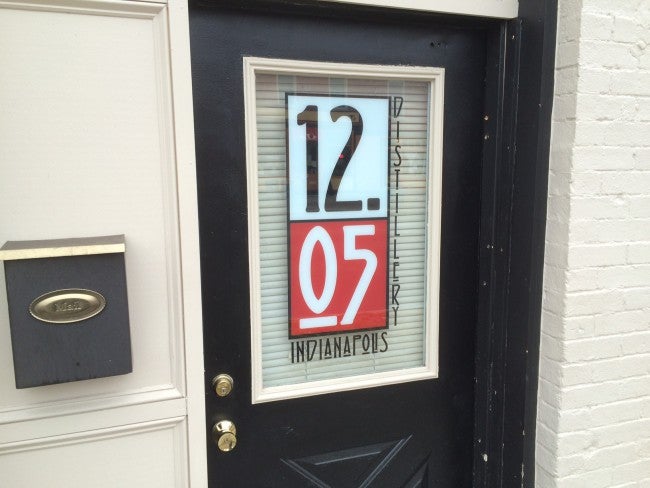 INDIANAPOLIS (WISH) – A lot of work has been done in downtown Indianapolis to attract new businesses and visitors.

Now, new attention is being given to the area just south of downtown in the Fletcher Place, Fountain Square and Garfield Park neighborhoods.

It’s an area that a decade ago people wouldn’t want to spend much time in. But a lot of money has gone in to improving the area, and people living there are starting to see the fruits of their labor.

“It’s an interesting building with a lot of history,” said Teresa Webster, who owns 12.05 Distillery and Repeal Restaurant.

The distillery was built in the Virginia Avenue State Bank building in the heart of Fletcher Place, along the Cultural Trail.

The distillery is operating now. The restaurant is scheduled to open in April.

“The expericence is what we want. We want somebody to come in a sit down and say, ‘Fix me up a special cocktail,'” said Webster.

“This is certainly a success story of people coming together, Republicans and Democrats to try to see their neighborhood become a better place, and I think we’re there now,” said State Rep. Justin Moed, who represents the area.

He met with constituents Monday at Calvin Fletcher’s Coffee Shop.

“People know this is a new thriving place, and we need to build on that energy,” said Moed.

The focus is now going beyond Fletcher Place and Fountain Square, over to Garfield Park.

“One of our objectives is to rebuild that commercial corridor,” said Jim Simmons, a community leader in Garfield Park who met with Moed Monday morning.

“We’re looking for businesses that are going to be assets to the community,” said Simmons.

“People have been working for the redevelopment of this side of town for almost 30 years, to see Fountain Square and Fletcher Place come back to the day they used to be, and I think we’re starting to see that,” said Moed.