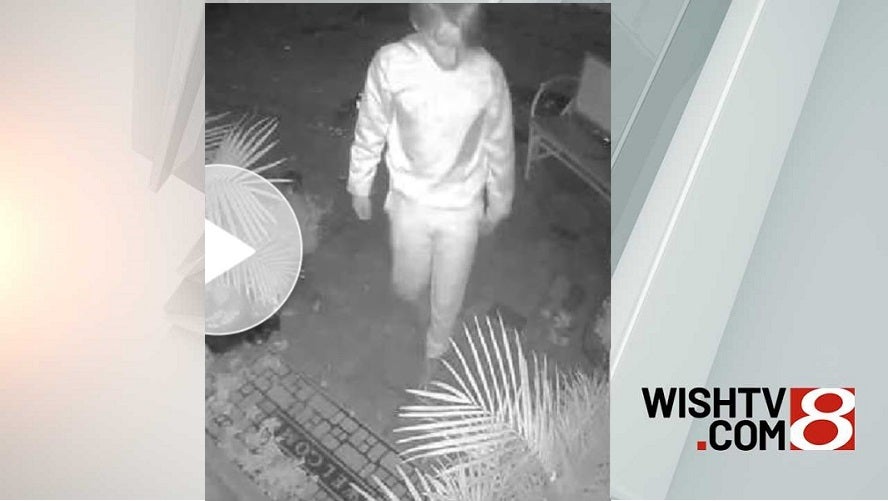 NOBLESVILLE, Ind. (WISH) – There are more tricks than treats in one Noblesville neighborhood as vandals have wrecked people’s Halloween decorations.

People living off 16th Street say they think a group of teens are taking pumpkins off their porches and throwing them into the street.

The inside of Jorga Moore-Newton’s home is decked out for Halloween.

But the same can’t be said for outside her house, after she says vandals targeted her home over the weekend.

“It’s sad. And it’s a little disheartening, the first instinct is, ‘What did I do to make somebody mad?” said Moore-Newton.

The video appears to show a person grabbing a pumpkin from her front porch, darting off and smashing the pumpkin in the street.

This isn’t the first time.

“It makes you just want to cry. Because it’s like why? What’s the point? I work hard, I work every day and to have somebody come in your yard, on your property and tear stuff up, it’s sad. And it makes you mad. It makes you mad,” said Moore-Newton.

Moore-Newton also shared these pictures with News 8 of pumpkins damaged around town.

After being hit a second time herself, Moore-Newton said she has taken all of her decorations inside.

Nearby neighbors want police to find the people responsible.

“This is not a good thing. The police need to get their act together, find out who is doing this, and get it taken care of,” said Cynthia Kenworthy.

Noblesville Police Department said they have received five complaints about the issue.

Moore-Newton has a message for the people behind this.

“Stop! It’s not fun. It’s not funny. It’s not innocent. It’s destructive, and there’s no reason for it,” said Moore-Newton.

The damage doesn’t stop at pumpkins.

Neighbors tell me they have had expensive pottery and other items damaged in all of this, too.

If you know anything about this, call Noblesville Police Department.