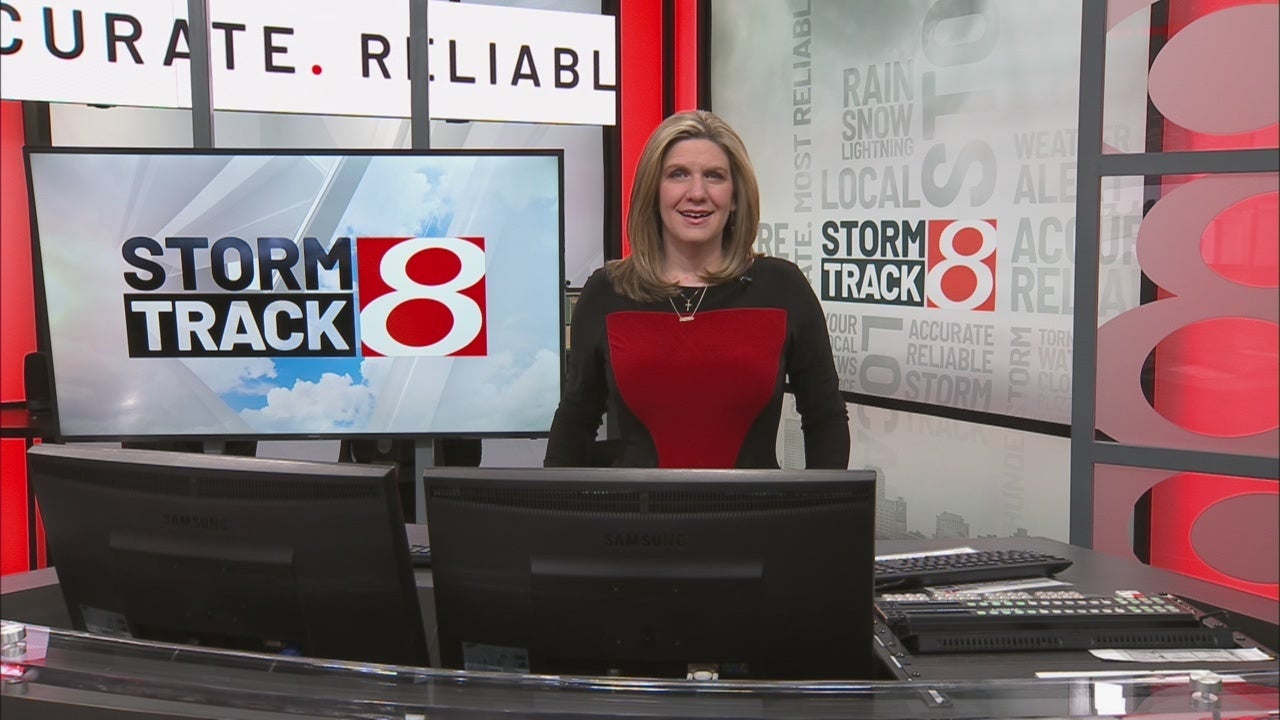 INDIANAPOLIS (WISH) — We had lots of sunshine Satuday with highs in the 40s.

Temperatures will fall into the 30s Saturday evening with mostly clear skies.

Clouds begin to increase overnight. Light snow will be possible early Sunday with the best chance north of Indianapolis.

Areas north of Indianapolis may see anywhere from a dusting to a half-inch of snow.

The light snow may mix with a few rain showers during the early afternoon. Much of the precipitation is expected to exit the state in the early evening.

Look for mostly cloudy skies with highs in the middle 40s. Areas north of Indy will stay in the upper 30s and lower 40s while areas south of the city may reach the upper 40s.

It will be quiet on Monday with some sunshine and highs in the middle 40s.

Highs begin to slowly rise during the new workweek. Readings with climb into the 50s and eventually 60s by the end of the week. The weather pattern looks to be quiet with just a few showers on Wednesday, the first day of spring.