Some districts begin ISTEP Wednesday; others next week 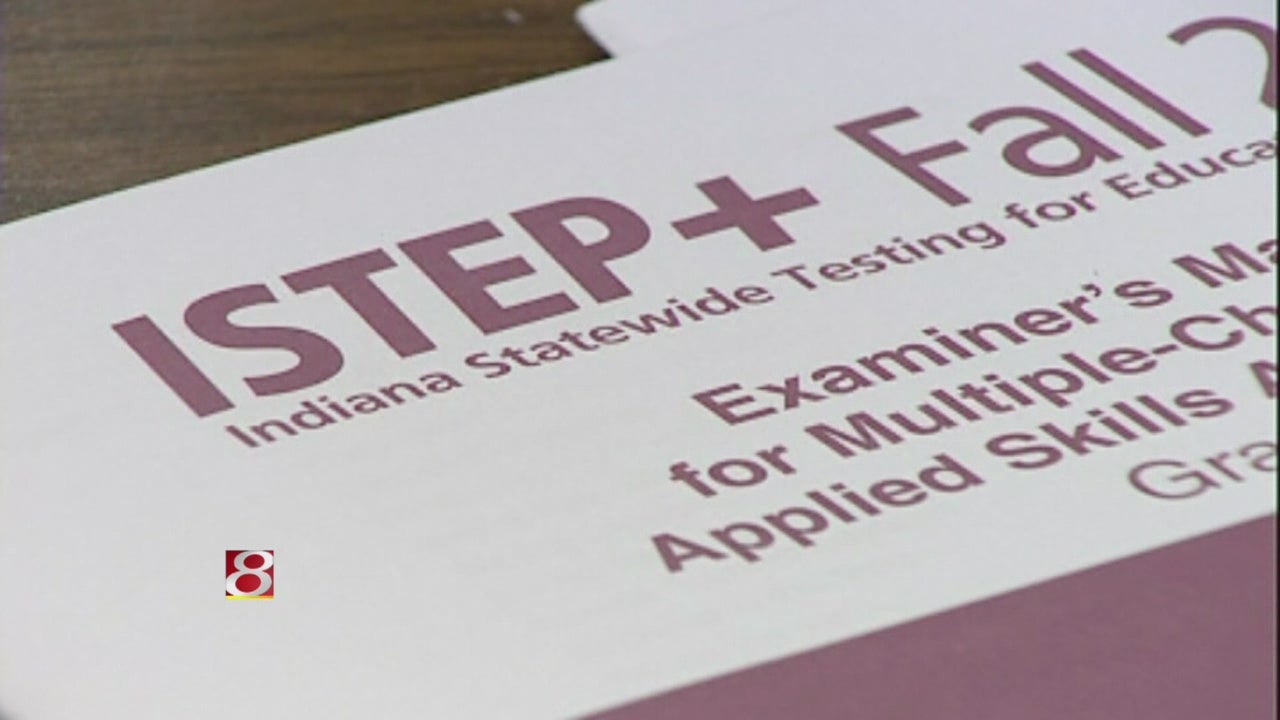 INDIANAPOLIS (WISH) —  Some schools will begin taking the first part of the ISTEP exam as early as Wednesday of this week. Other districts, like IPS, plan to start next week.

We now know the test will be at least three hours shorter than originally planned. Both houses unanimously passed the bill reducing the time period of the exam Monday, and the governor signed the bill into law late Monday afternoon.

So what does this mean for schools, parents, and teachers?

Schools were alerted last week that this would likely be the case, and administrators say they’ve been preparing for the potential changes since then.

The changes mean fifth and seventh grades won’t be required to take the social studies portion of the exam. It also reduces the English and Math sections.

Part one of the ISTEP exam is administered between February 25 and mid-March.

The exact schedule for when students take the exam is set at the local level.

Many schools plan to start giving the exam next week, including IPS and Plainfield Schools.

Students take the exam in sections, over several days or weeks, and schools choose how they’ll split up the test: it could be a half hour a day or more.

Wayne Township’s Superintendent told 24-Hour News 8 their top priority is making sure students have the best testing environment possible, adding their efforts are completely focused on that.

Experts say preparing students for the exam not only happens at school, but can start at home.

Some schools are alerting parents to small things they can do at home to make sure students feel okay going into the day.

The State Teacher’s Association website shows a long list: including – talk with your child about what they’re doing in class. Praise them for things he or she does well, and be supportive of their efforts.

Also, encourage your child to read – anything! From books to newspapers to food labels and beyond, then talk about what you’ve read.

IPS principals also made some recommendations, which is posted to their website. It includes making sure your child gets a good night’s sleep the night before, he or she eats a good breakfast, and try to have a drama-free morning.

You can also give your student pep talks – maybe even put a small note of encouragement in their bag before they go to school.