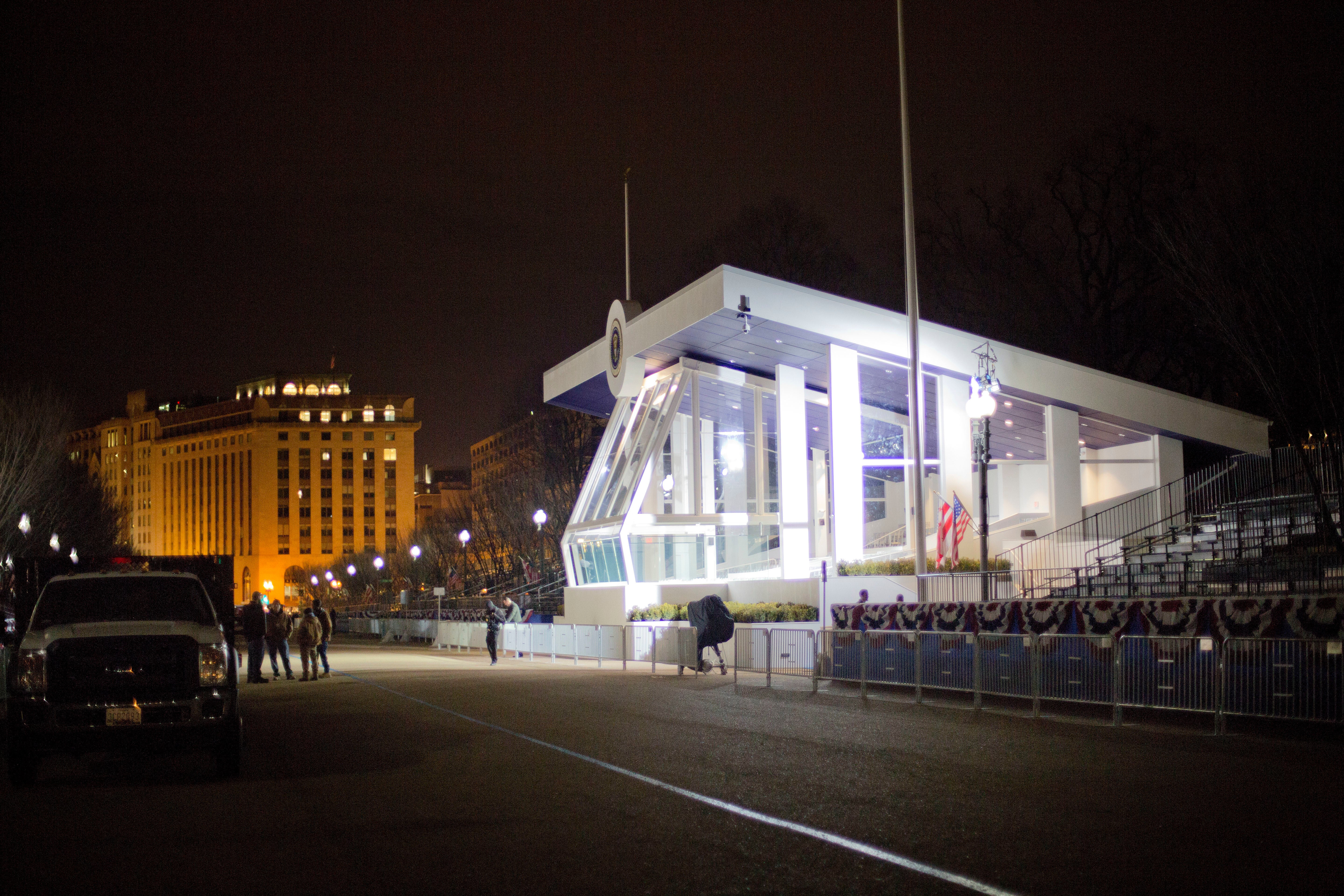 At Cathedral High School, students will be looking at the legacy President Obama leaves behind. They will also talk about President-elect Donald Trump’s plan for his first 100 days in office. In April, they will look at his progress.

In addition, Plainfield Community Middle School allows their students to watch the inauguration on their lunch break.

At Brebeuf Jesuit Prep School, all faculty and students can watch the inauguration in the Student Commons.