‘Someone knows’: Mom of missing infant Amiah pleads for answers 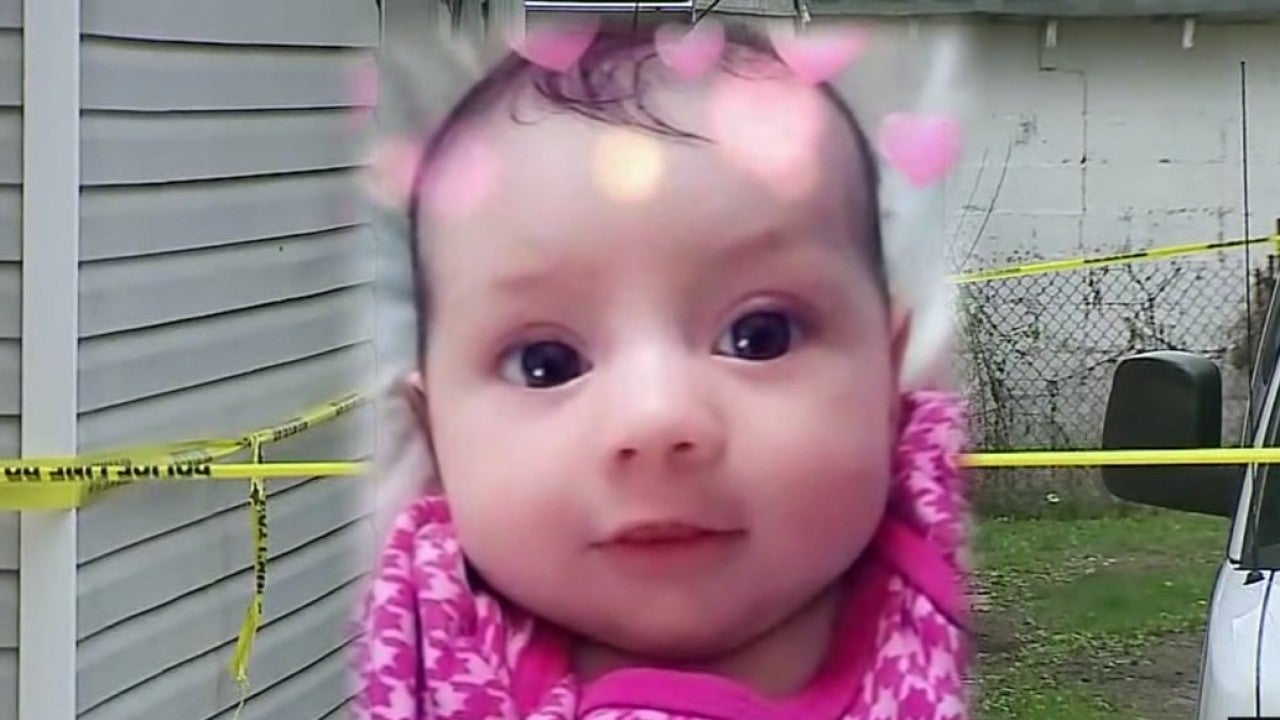 INDIANAPOLIS (WISH) — A peek into the backyard while police wrapped up their search on South Holmes Avenue showed authorities come up empty-handed Tuesday morning. Investigators had returned to the home Monday to search for evidence in the March disappearance of 8-month-old Amiah Robertson.

The hole police dug in the backyard of the home where Amiah was last seen alive in March yielded nothing but an urgent plea from grieving mother Amber Robertson.

“Somebody could know something and somebody does. My daughter didn’t just come up and disappear on her own. Someone knows and someone needs to come forward,” said Robertson.

When Amiah was reported missing on March 14, her mother Amber and Amber’s boyfriend at the time, Robert Lyons, were living in a car behind the house on Holmes Avenue, where Amiah’s babysitter lives. Police questioned Lyons and let him walk, but he remains a person police have their eyes on, according to IMPD Chief Deputy Christopher Bailey.

“We believe that Mr. Lyons played a part in this baby’s disappearance and we want to know to know why and where the baby is,” said Bailey.

The search for Amiah — who police believe was last seen on March 9 — had grown cold until Monday, when police started seaching the babysitter’s home. The search eventually moved into the backyard. Police called on a team of forensic anthropologists from the University of Indianapolis.

Police have not said what or who brought them back to the babysitter’s house after more than a month.

“If anything is wrong with my daughter and she can’t be home with us, I want justice,” said Robertson.

Lyons was arrested Tuesday in Warren County on a warrant out of Marion County for forgery charges.