Son begs for answers 16 years after father killed in fire 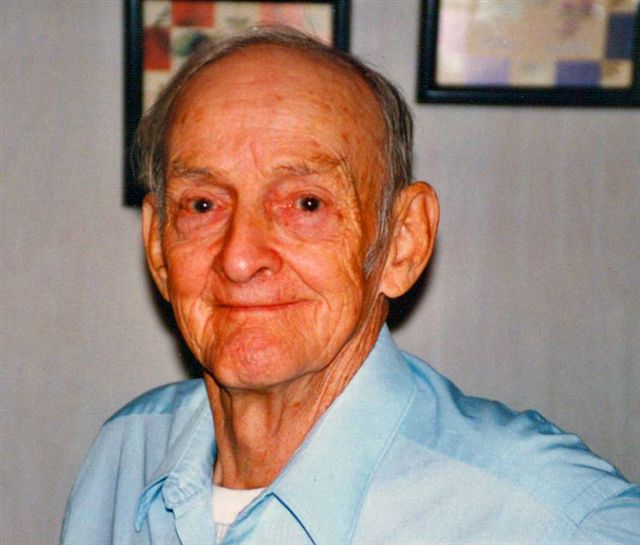 GREENFIELD, Ind. (WISH) – It’s been almost 16 years since investigators say someone started a fire that killed 81-year-old Willard Brown. The apartment building where Brown lived went up in flames on Feb. 24, 2000. It’s a day that Robert Brown, Willard’s son, will never forget.

When he got there, there was nothing he could do. That last conversation still runs through Brown’s mind.

“It’s still something that haunts me every day,” said Brown.

Investigators said the fire was arson, and Willard Brown’s death was murder.

“I mean, an arson fire — you just didn’t expect it to happen,” said Brown.

Shortly after the fire, police arrested a man who was recently evicted from the building. Prosecutors eventually charged him with arson and murder.

“He had been evicted on the day of the fire. There was evidence saying he … made threats to the owners of the building,” said Detective Lt. Randy Ratliff with the Greenfield Police Department.

Ratliff said a new prosecutor took over the case and dismissed the charges in 2003.

“We still believe that the initial person charged is the person who is responsible for the fatal fire. We have no evidence that indicates anything otherwise,” said Ratliff, “The evidence still points to him as a prime suspect. No new evidence has come forward.”

That suspect died in 2012, leaving behind nothing but questions.

“Nobody has closure in this matter. I mean, this has gone on for 15 years now,” said Ratliff.

Sixteen years later, a grieving son still pleads for someone to come forward.

“I would like any information they can possibly have. If it’s something they’ve seen the day before that looked out of the ordinary, or the night of, or the day after? No matter how small the information they have, report it to the Greenfield Police Department … Hopefully any little bit of information they get could break the case. It could break it. You never know,” said Brown. “I’m going to be looking for answers until the day I die.”