Son of television producer dies in ski accident in Utah 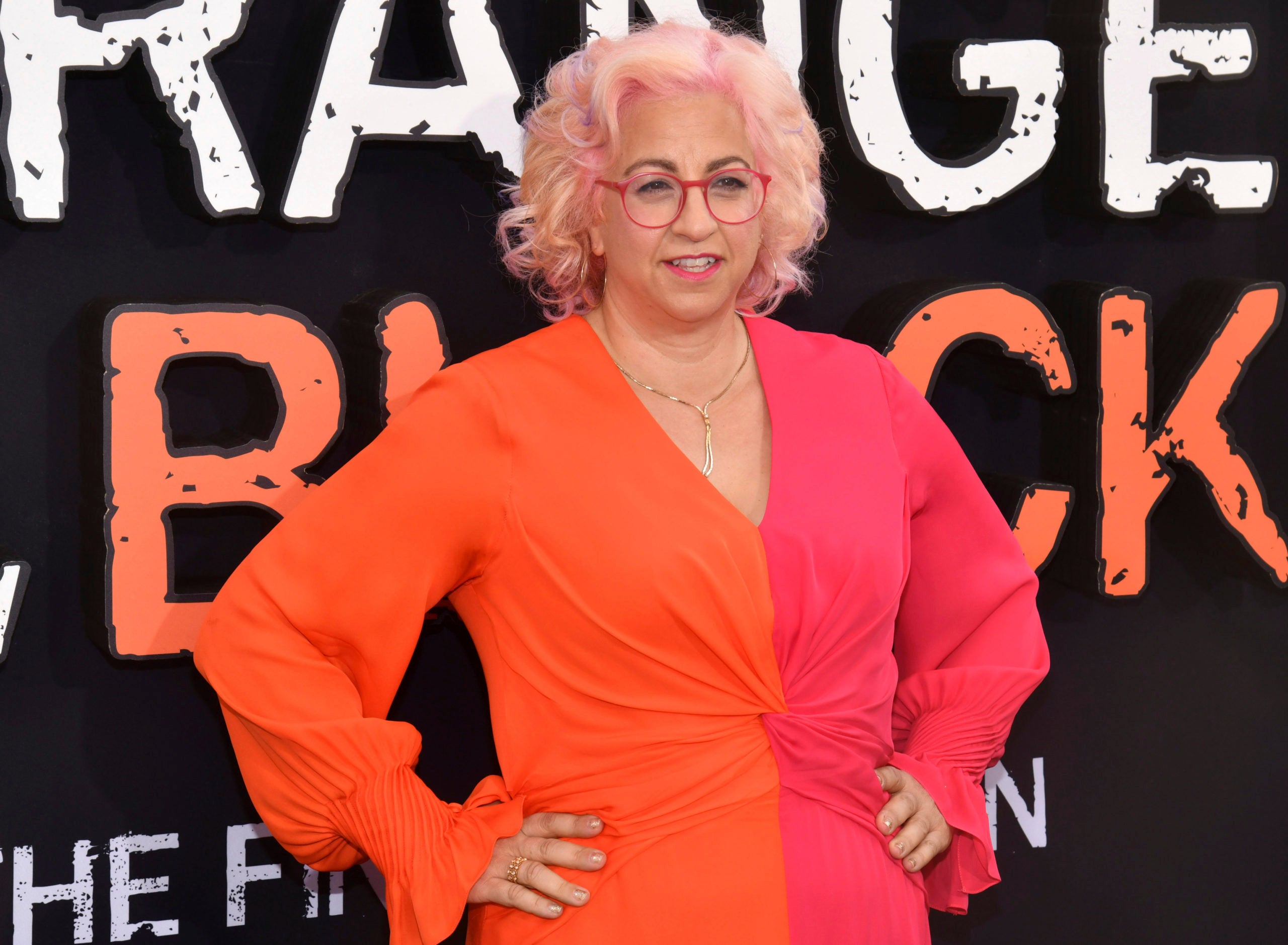 He was alone and there were no witnesses to the crash, but it appears that it happened as he tried to navigate a fork in the trail, Summit County sheriff’s Lt. Andrew Wright said.

He was quickly discovered by other skiers and pronounced dead by an air ambulance crew before reaching a hospital. He had experience skiing and was wearing a helmet, Wright said. The cause of death is under investigation.

Noxon was on a trip with his siblings and father, journalist Christopher Noxon, police said. They were further down the mountain at the time of the accident.

His mother is known for creating the Netflix show “Orange Is the New Black” and the Showtime series “Weeds.”

A native of Los Angeles, Charlie Noxon was a junior at Columbia University, studying philosophy, economics and Chinese, his family said in a statement released by police.

“He was questioning, irreverent, curious and kind,” his parents wrote. “Charlie had a beautiful life of study and argument and travel and food and razzing and adventure and sweetness and most of all love. We cannot conceive of life without him.”

He is survived by his parents and siblings, Eliza and Oscar. His funeral will be Sunday at Temple Israel of Hollywood.

The ski resort is located near the home of the Sundance Film Festival, set to begin later this month.