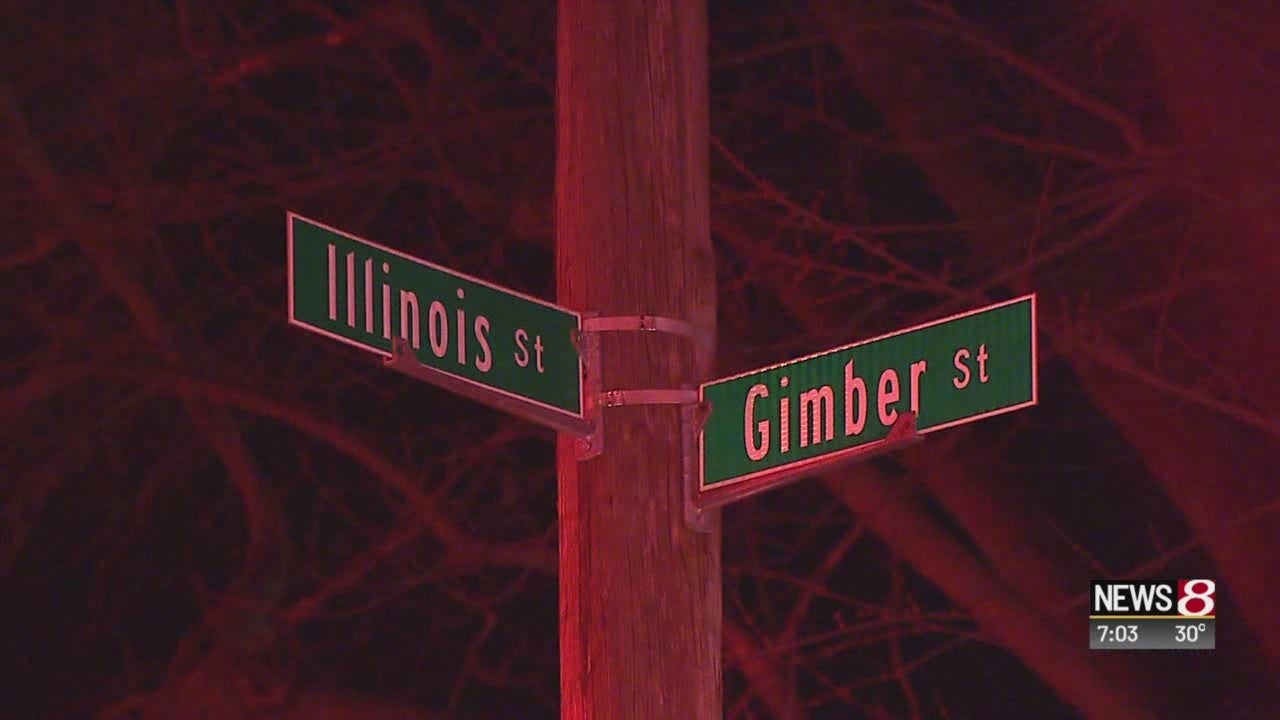 INDIANAPOLIS (WISH) — The Indianapolis Fire Department is investigating an overnight fire that killed a 62-year-old man.

Fire officials tell News 8 they first got the call around 12:30 a.m. When they got to the house, they were met with heavy smoke and neighbors telling them that the man was trapped inside.

They found his body 30 minutes later. He was identified Tuesday afternoon as George Arndt III.

Firefighters had a rough time getting inside the home because of clutter and clothes on the ground. They say it took them 10 minutes just to get in the door and, once they got in, 3 feet of debris in the house was standing in their way.

Battallion Chief Rita Reith says they believe those same conditions that delayed them from getting in the home were keeping Arndt from getting out.

“It’s really unclear if we would’ve been able to save him but we like to think that we could have,” Reith said.

“It’s a difficult situation for us because they really tried very hard they were using every possible avenue to get into the structure and just couldn’t do it.”

Arson and homicide investigators are looking into the tragic incident to figure out what caused the fire.