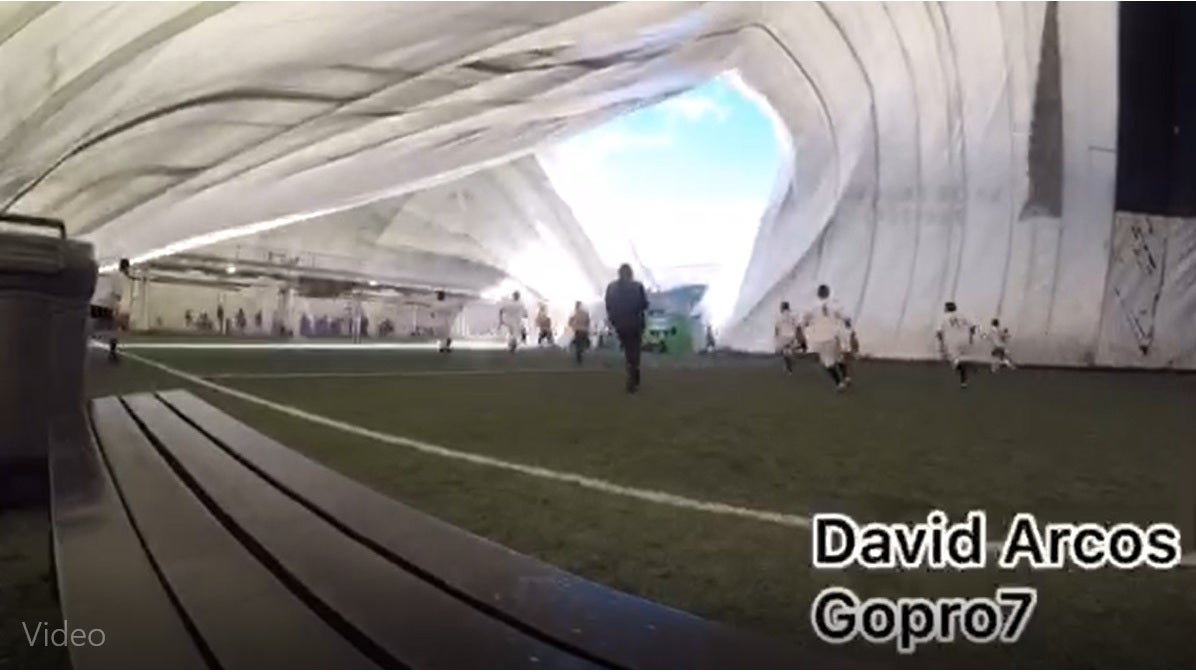 INDIANAPOLIS (WISH) — We’re getting a new look at damage from yesterday’s high winds.

He was playing soccer on the south side when the roof of the dome collapsed.

David says it happened around 2:45 Sunday and was captured on his GoPro camera.

He also says no one was injured and that response from emergency responders was fast.