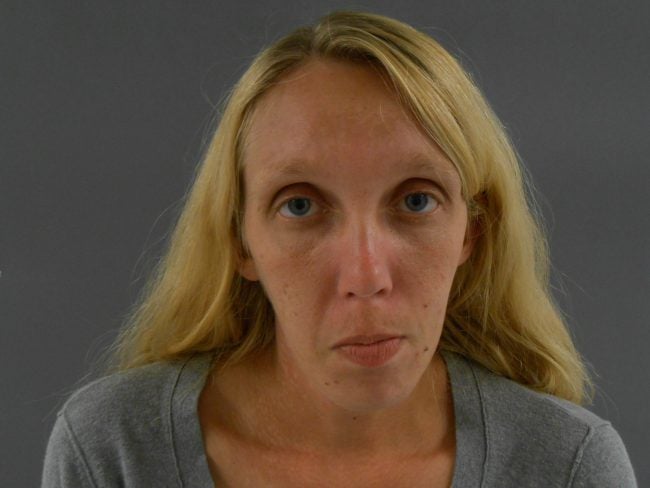 SWITZERLAND,Ind. (WISH) – Police have arrested a woman after faking cancer and soliciting donations.

According to the Indiana State Police, 29-year-old Santana Banta was taken into custody Friday, September 30.

Police said an investigation began after they received a complaint about Banta claiming to have terminal cancer and that she was being treated at the James Graham Brown Cancer Center in Louisville, Kentucky on social media.

Banta then started a GoFundMe account asking for donations to help with her medical bills, according to police.  During the investigation, police determined that Banta did not have cancer and that she had received more than $3,000 in donations.  Police said Banta used the money for personal reasons.

Banta was transported to the Switzerland County Jail where she face preliminary charges of theft and deception.