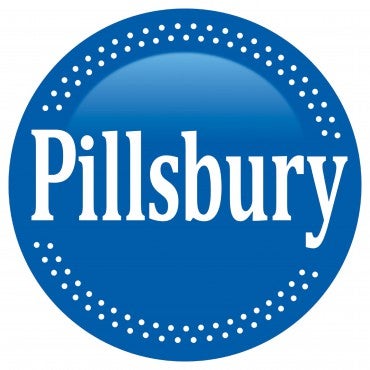 General Mills announced Thursday it plans to close the New Albany plant by mid-2016. The company said its decision is subject to negotiation with union officials, but did not elaborate.

The News and Tribune reports Gahan is asking the City Council to approve a committee to work on discussions aimed at keeping the plant open in the city just north of Louisville, Kentucky.