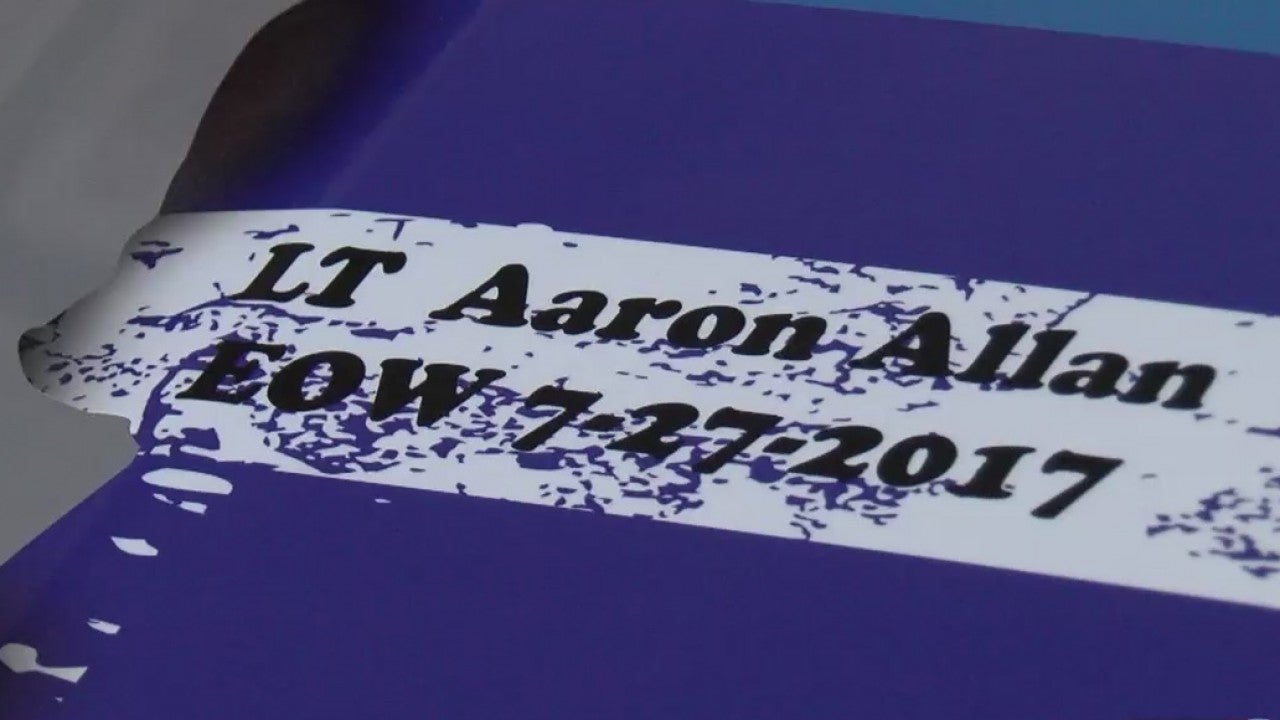 One of them, Lt. Aaron Allan, was shot and killed on this day two years ago.

Southport police want to make sure their incoming officers know about the brave officers who came before them so they can fully understand what it means to serve a community.

Southport police say Allan helped develop their training academy, so as a new class of recruits graduated into officers, they made sure to remind those new officers of the hero whose footsteps they follow.

Police say Allan was an honorable man with strong dedication who made the ultimate sacrifice when he died serving his community. Even in his last moments in life, he was trying to help someone who was trapped in a car that had flipped upside down. The person in the car, Jason Brown, is accused of shooting Allan several times, killing him.

“Two years ago, we started an academy, and Aaron was killed on that day,” Police Chief Tom Vaughn said. “So this year to honor him, we graduated the class on this day.”

Now Allan’s name and those of four other officers who have died have been added to Assistant Chief Bob Curl’s car, decorated with a blue line flag, so those who died for the safety of their community can be seen and remembered.

“This rally isn’t about how they died,” Curl said. “This is about how they lived. They all lived honorable lives. They all spent their lives in law enforcement. Just like every officer we have out here.”

Southport’s police chief says honoring those who have fallen at graduation shows new officers that they aren’t invincible, that they need to cherish every moment they have with their police family and their family at home, and know what they’re fighting to protect.

“We try and enjoy life,” Vaughn said. “But when we’re at work, we’re passionate about what we do and we do it right. And we train hard to do it right.

Police say if you see the department’s car driving around remember the names on the flag, and know that they’re good men who stood up for what was right.