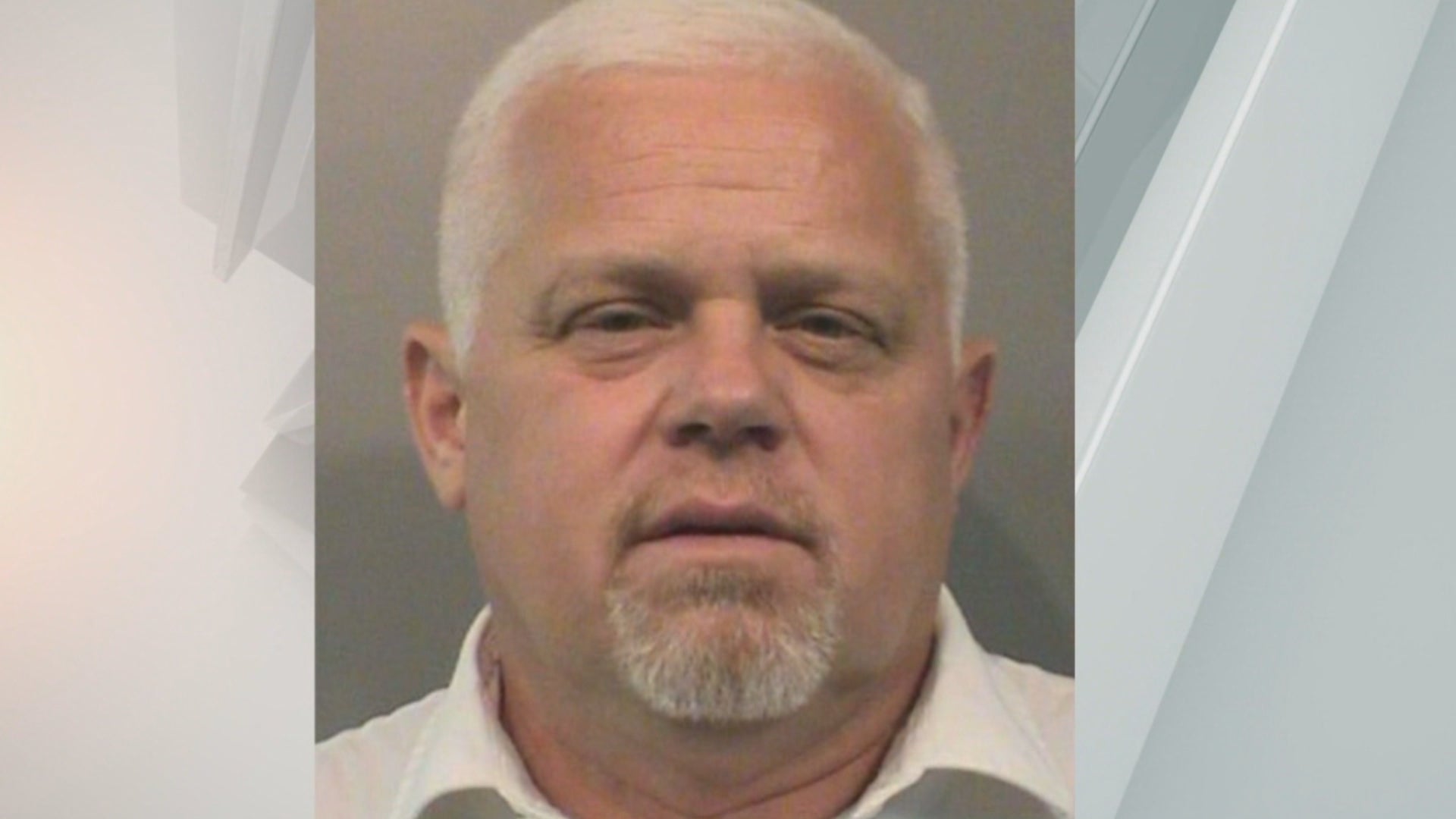 FRANKLIN, Ind. (WISH) — In the days after Johnson County Prosecutor Bradley Cooper pleaded guilty to multiple criminal charges, some in the county have questioned how he could get a deal where he won’t go to jail.

Cooper had admitted to hitting his fiance and holding her against her will back in March.

For crimes that could have netted Cooper a couple of years behind bars, he is set to only get about a year and a half of probation thanks to a guilty-plea deal made with the special prosecutor.

News 8 asked for help in understanding how the chief law enforcement officer in Johnson County, who pleaded guilty to three felonies, could get a deal without jail time.

“That’s probably a question I can better answer after the sentencing hearing,” he said.

Cooper is set to be sentenced July 12. Brown said he could say more at that time because the judge has yet to accept the plea deal.

Some people questioning Cooper’s treatment gathered at the Johnson County Courthouse on Wednesday night. The protesters said they believe Cooper needs to be held to a higher standard.

They also said the plea deal sends the wrong message to young men: They’re above the law.

News 8 asked Brown if he could understand the frustration.

The victim, who has asked to remain anonymous, said in a statement Monday that she forgave Cooper and that justice was served.

News 8 asked Brown about whether he’s tried cases in Decatur County for the same charges Cooper faced and had the convicted person sentenced to no jail time.

“Indiana has a sentencing guideline that you tend to follow. You tend to plug in the facts of the case and then you follow the statute with regards to their aggregating and mitigating circumstances,” he said. “Their age, their criminal history, lack thereof; it’s controlled by a statute. Their duty and standing in the community is also a factor a court can consider. So, it is a balance. It is always a balance.”

Cooper was re-elected as prosecutor in November. His four-year term began in January.

The Johnson County Republican Party did not respond to a request for comment.