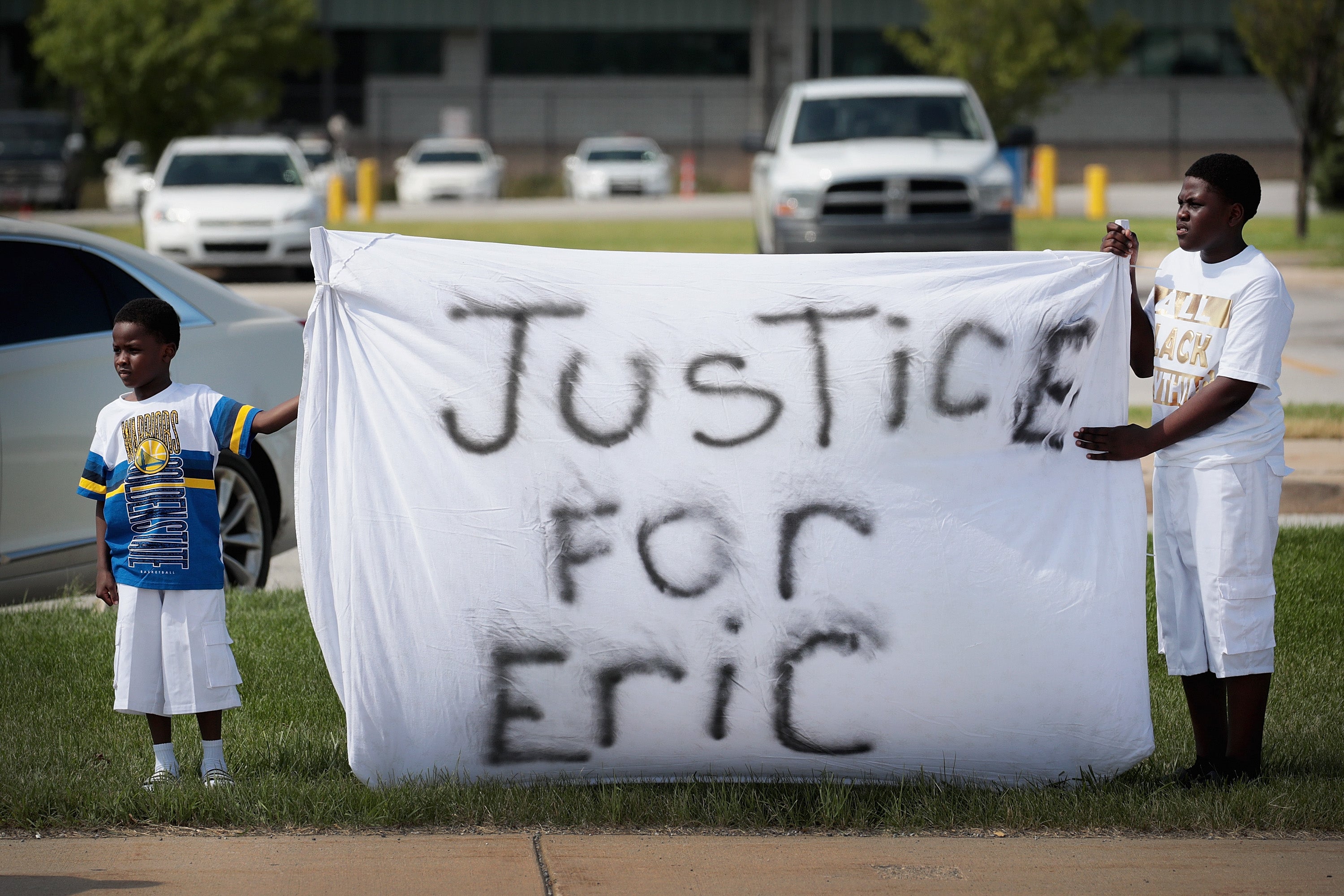 A St. Joseph County judge named Richard Hertel from southeastern Indiana’s Ripley County as the special prosecutor to oversee the investigation into Eric Logan’s shooting. County Prosecutor Ken Cotter had sought a special prosecutor to “avoid any appearance of impropriety, conflict of interest or influence upon the ultimate prosecutorial decision to be made,” the South Bend Tribune reported.

The fatal June 16 shooting of the 54-year-old Logan by South Bend Sgt. Ryan O’Neill prompted Buttigieg, who’s seeking the Democratic presidential nomination, to leave the campaign trail for several days to answer questions about public safety and race. Buttigieg had said he wanted an independent investigator appointed in the case.

Buttigieg’s campaign did not immediately respond Wednesday to a request by The Associated Press for comment on Hertel’s appointment.

Police have said that Logan was armed with a knife when he approached O’Neill and that O’Neill shot him. Prosecutors have said Logan’s shooting was not recorded by the officer’s body camera..

In a statement tweeted Wednesday by South Bend’s police union, O’Neill said that he and his family never expected “being thrown into the middle of a Presidential campaign.” O’Neill remains on paid administrative leave following the shooting.

Logan was shot after O’Neill responded to a call about a suspicious person going through vehicles, a prosecutor investigating the case has said. O’Neill spotted Logan leaning inside a car. When confronted, Logan approached O’Neill with a 6- to 8-inch knife raised over his head, the prosecutor said. O’Neill fired twice, with the other shot hitting a car door.

Buttigieg had said Monday that he had written the U.S. Department of Justice in response to Logan’s fatal police shooting.