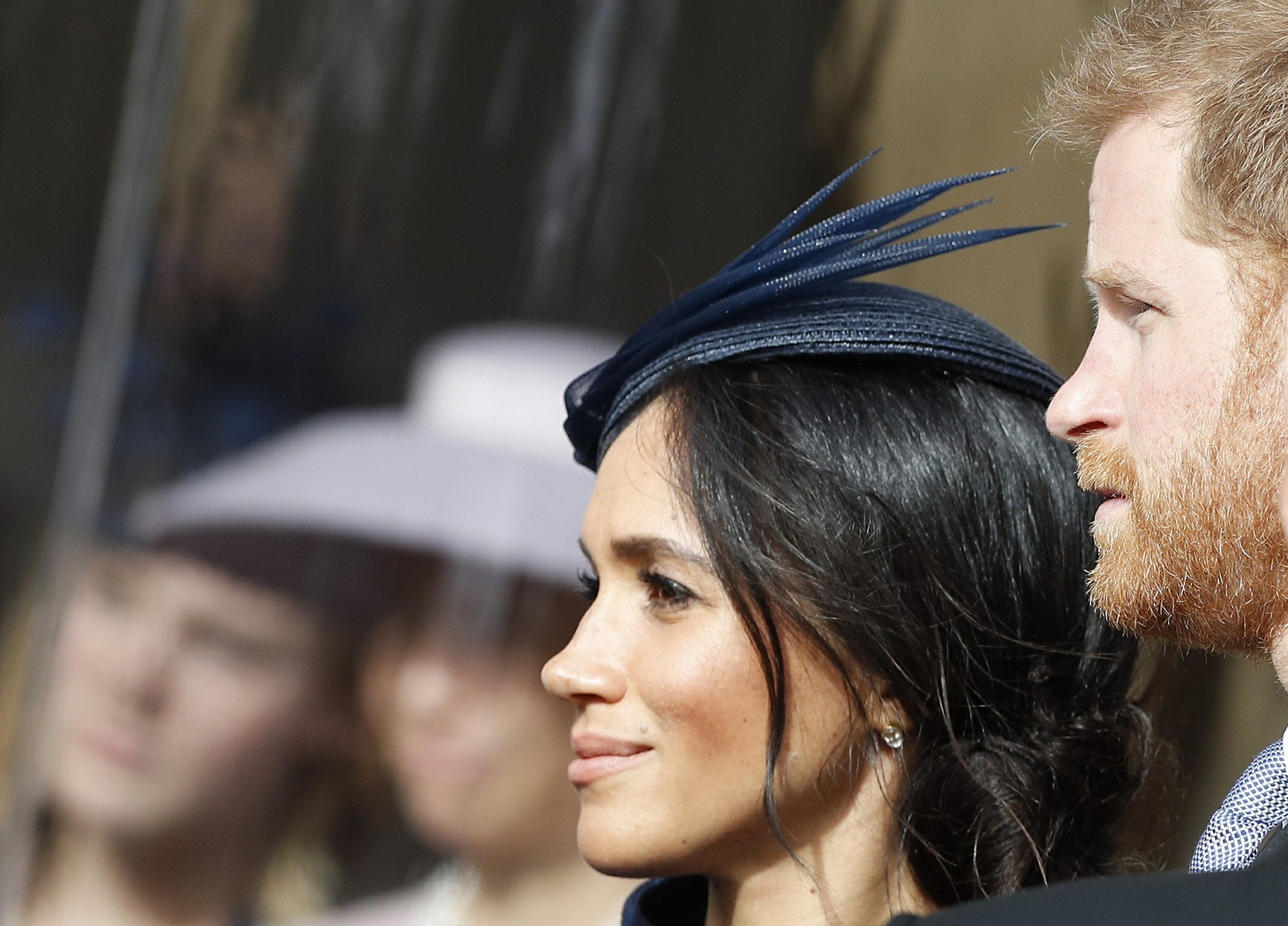 The Duke and Duchess of Sussex are expecting their first child soon.

With Meghan Markle being American, there’s no shortage of royal fandom this side of the pond.

The couple even broke an Instagram record. One million followers on their new Sussex Royal account in six hours, according to Guinness World Records.

But could too much interest in the Royal Family be bad for us?

Dr. Julie Steck, a local psychologist says, “having an interest in the Royal Family in itself is not a problem. Having interests makes us interesting.”

She says it’s when those interests become compulsive that’s of worry.

She says a compulsive interest is when that interest takes time away from being able to focus on relationships, family and everyday life.

“I’m sure the new royal baby is going to be darling and were all going to want to see pictures. But, if you’re paying more attention to that baby than to important babies in your own life. If you’re giving a baby you don’t know more attention than to ones you do know – that’s probably your first tip-off,” said Dr. Steck.

If you’re worried you could be spending too much time on the royals, Dr. Steck says to ask yourself:

If the answer is yes, try to limit your interest on your own. For example, swap time spent on the Royal Family with calling a friend.

If doing that is challenging, Dr. Steck advises speaking to a mental health professional.