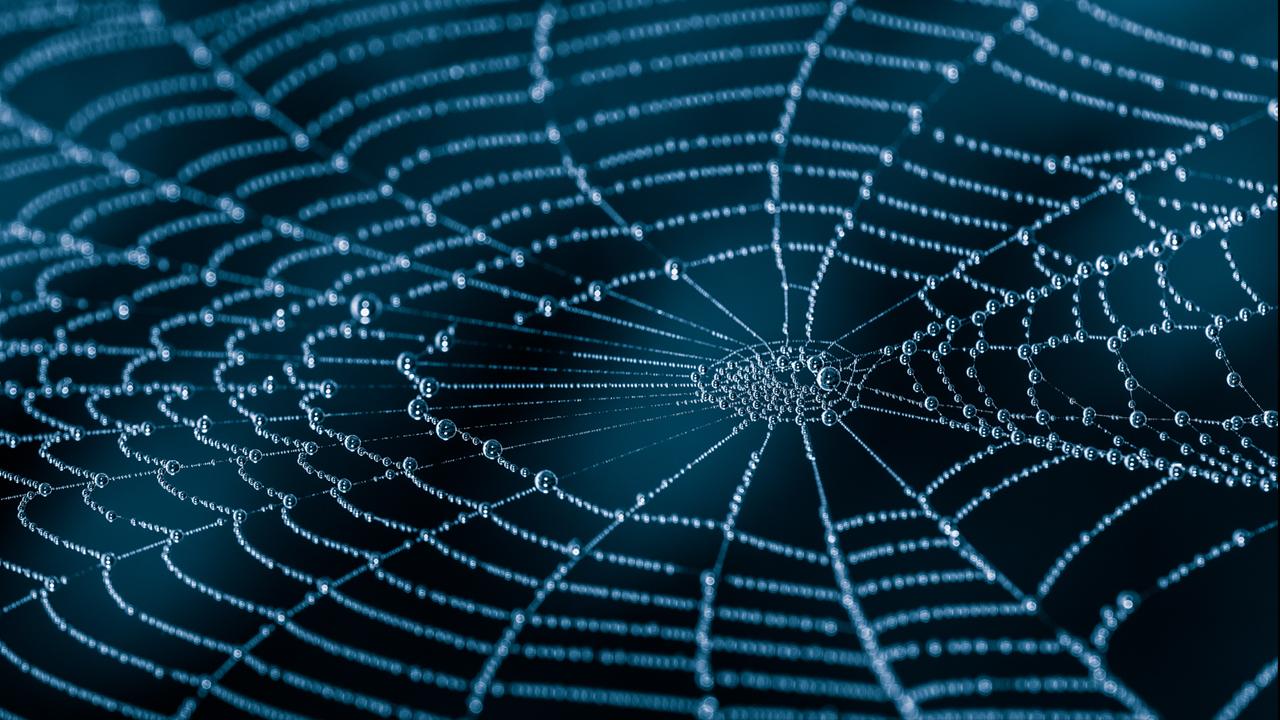 DALIAN, China (KRON) – Remember when about doctors found four small bees in a woman’s eye, feeding off her tears?  You’ll definitely get an earful out of this creepy crawler tale.

A man in northeast China is recovering after doctors found a spider living inside his ear, hiding behind a cluster of webs, according to The Sun.

The unidentified man checked into a hospital in Dalian city, complaining of a pounding sound like that of a drum in his left ear that would not go away.

The man did report some itchiness in his ear while sleeping the night before, according to the Dalian Evening News.

Video shows the bean-sized spider in the man’s ear, trying to escape from the endoscope.

Doctors say the spider was living about 2 inches deep into the man’s ear.

The spider and its webs were eventually flushed out.

Doctors say the man’s hearing and ear canal were not damaged.