Stabbing victim stable after showing up at fire station 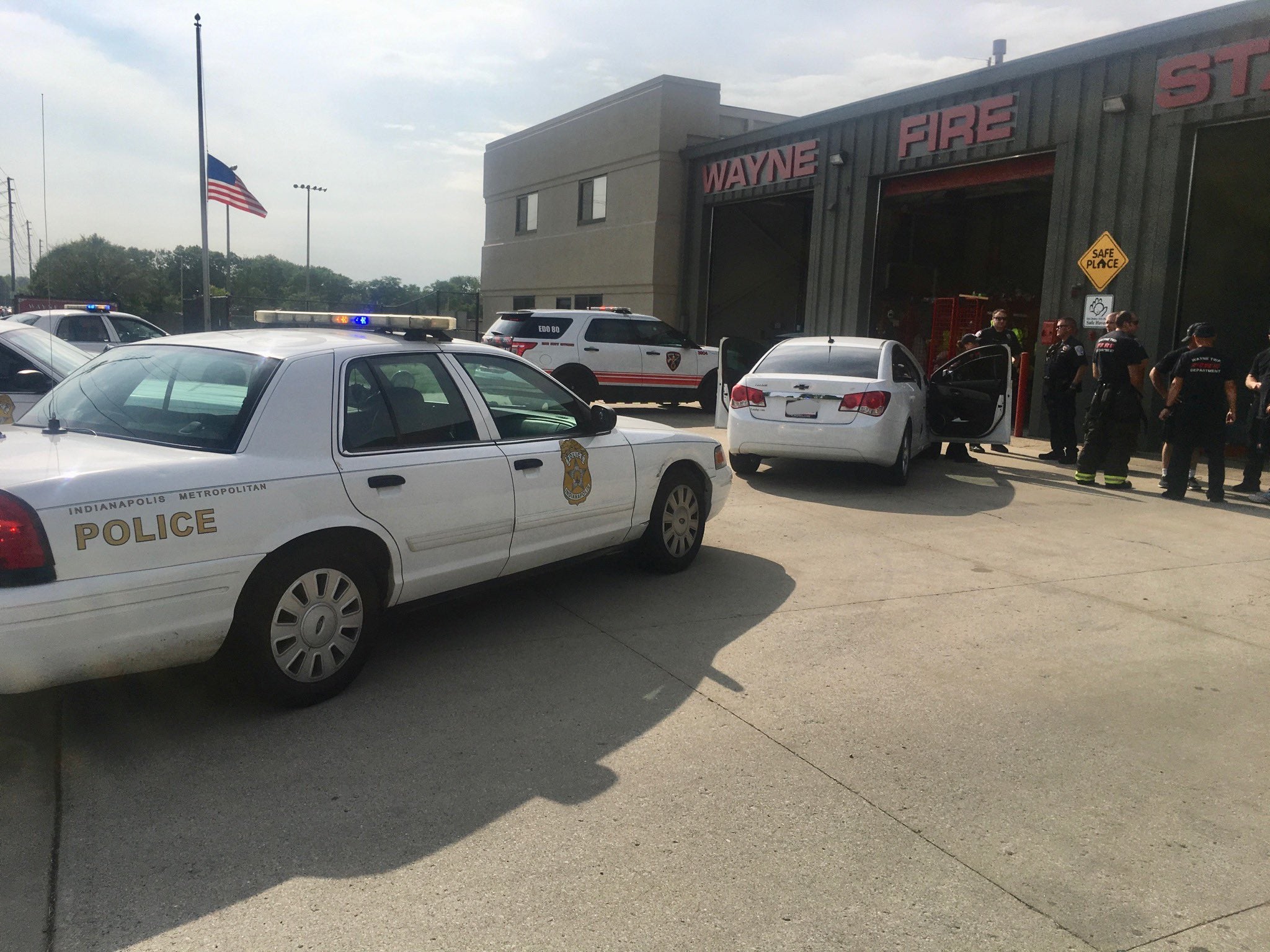 INDIANAPOLIS (WISH) — A stabbing victim was stable at a hospital after showing up at a west-side fire station, authorities said Tuesday.

Wayne Township Fire Department said the person drove up to its station at 7606 W. 10th St. and then was taken to Sidney & Lois Eskenazi Hospital. The fire department tweeted the victim was stable, but gave no other details about the person.

Indianapolis Metropolitan Police Department was sent to a “person stabbed” report shortly before 5:23 p.m. at West 10th Street and North Girls School Road on the west side. A police spokeswoman said in an email that the stabbing occurred at another location, but provided no information on the circumstances involved in the stabbing.