Stand-up comedy the best medicine for some veterans 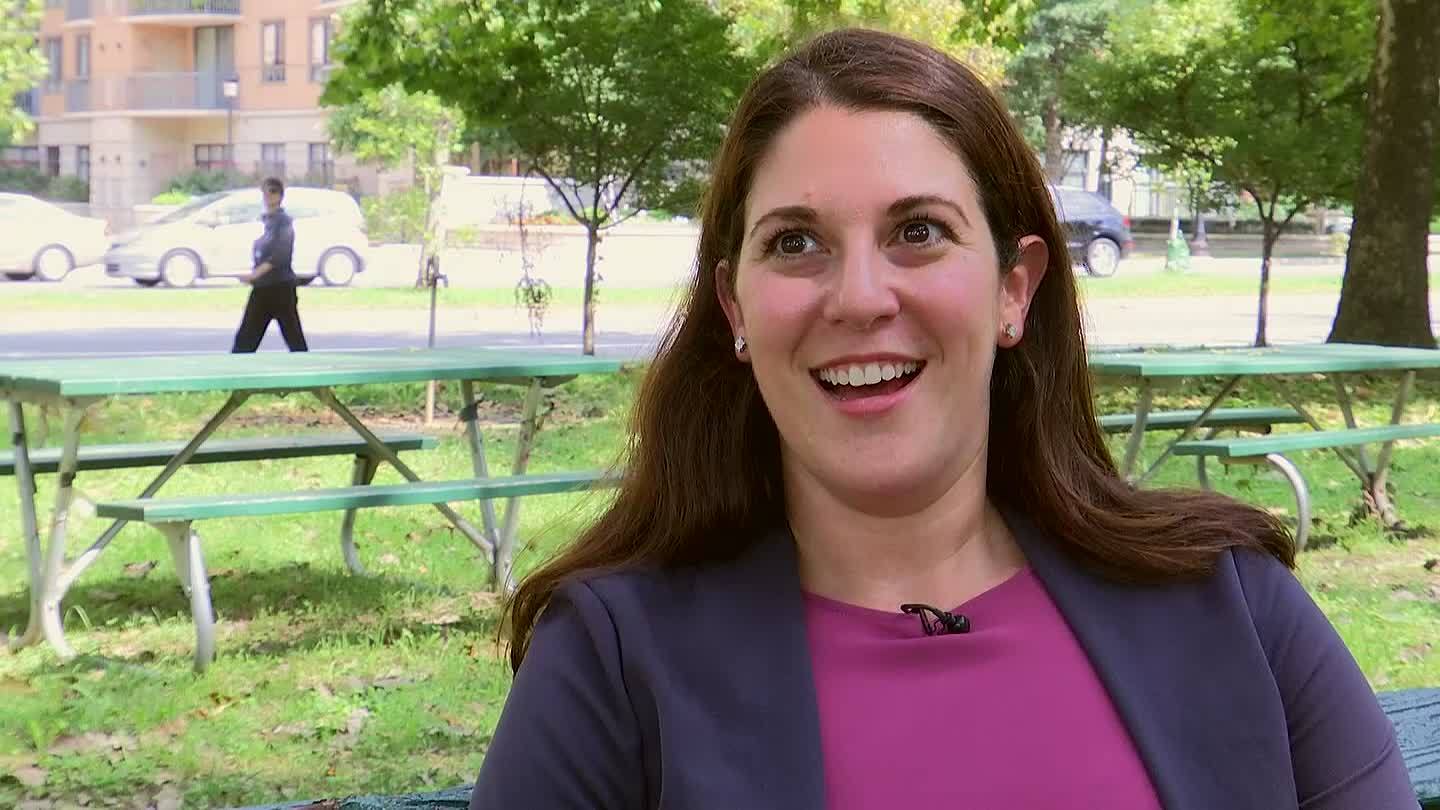 WASHINGTON, D.C. (Nexstar) – They say laughter is the best medicine – and for some veterans, stand-up comedy seems to be the best therapy.

It’s called Comedy Bootcamp, and in the nation’s capital it’s helping veterans heal through laughter, as well as connecting them with other veterans who can offer support.

For Marine Corps veteran Stephanie Kline, the stage is her outlet.

“I write policy for the Department of Defense in my work, and there’s not a lot of creative in that, so I really needed something to help work through some issues,” Kline said.

For two years, Kline has turned to stand-up comedy to help her through some of her darkest times – including returning home from service, finding herself unemployed and getting back into the dating pool after two divorces.

“It’s really difficult to laugh about someone who has been shot, someone who has PTSD, someone like me who was just lost and depressed for a while, and had failed relationships,” Kline said. “There’s a space created where you trust that the people laughing are laughing with you and not necessarily at your situation. And then they also trust that they are allowed to laugh, and you won’t be offended and that creates a lot of magic.”

Sam Pressler is the co-founder of the Comedy Bootcamp, which is run through the Armed Services Arts Partnership.  Pressler began the partnership in college as a class project. Now it serves more than 650 veterans with comedy workshops and opportunities to perform stand-up in front of live audiences.

“I think laughter and humor is one of the most universal languages we have,” Pressler said.