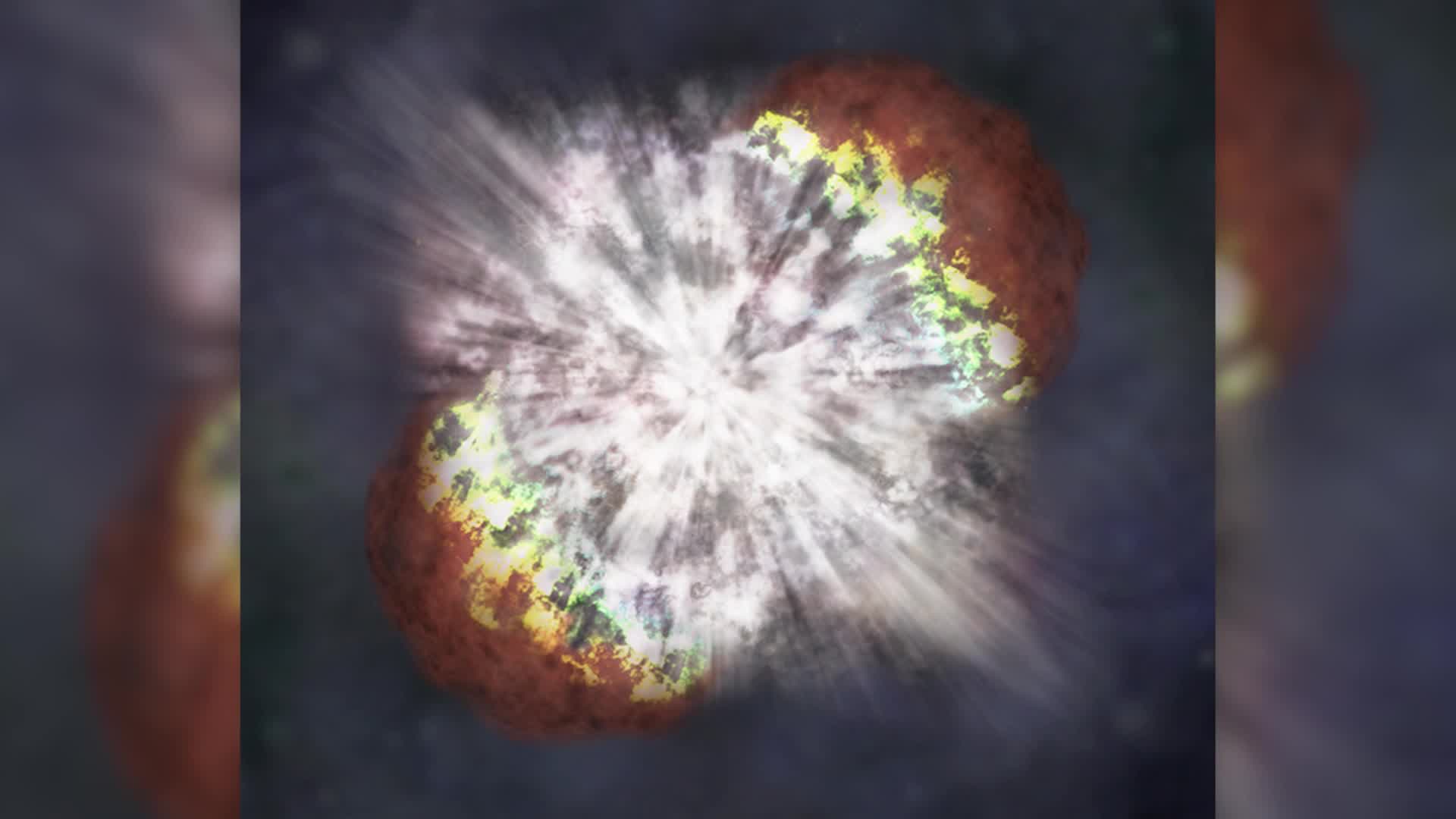 (WISH) — Scientists are puzzled by the behavior of what used to be one of the brightest stars in the skies.

The red giant star called Betelgeuse has been rapidly dimming since October. The star used to be the ninth-brightest object people could see from Earth, but Betelgeuse is now more than two times fainter than usual.

Other scientists believe the dimming is just a phase, and no supernova is in the making.