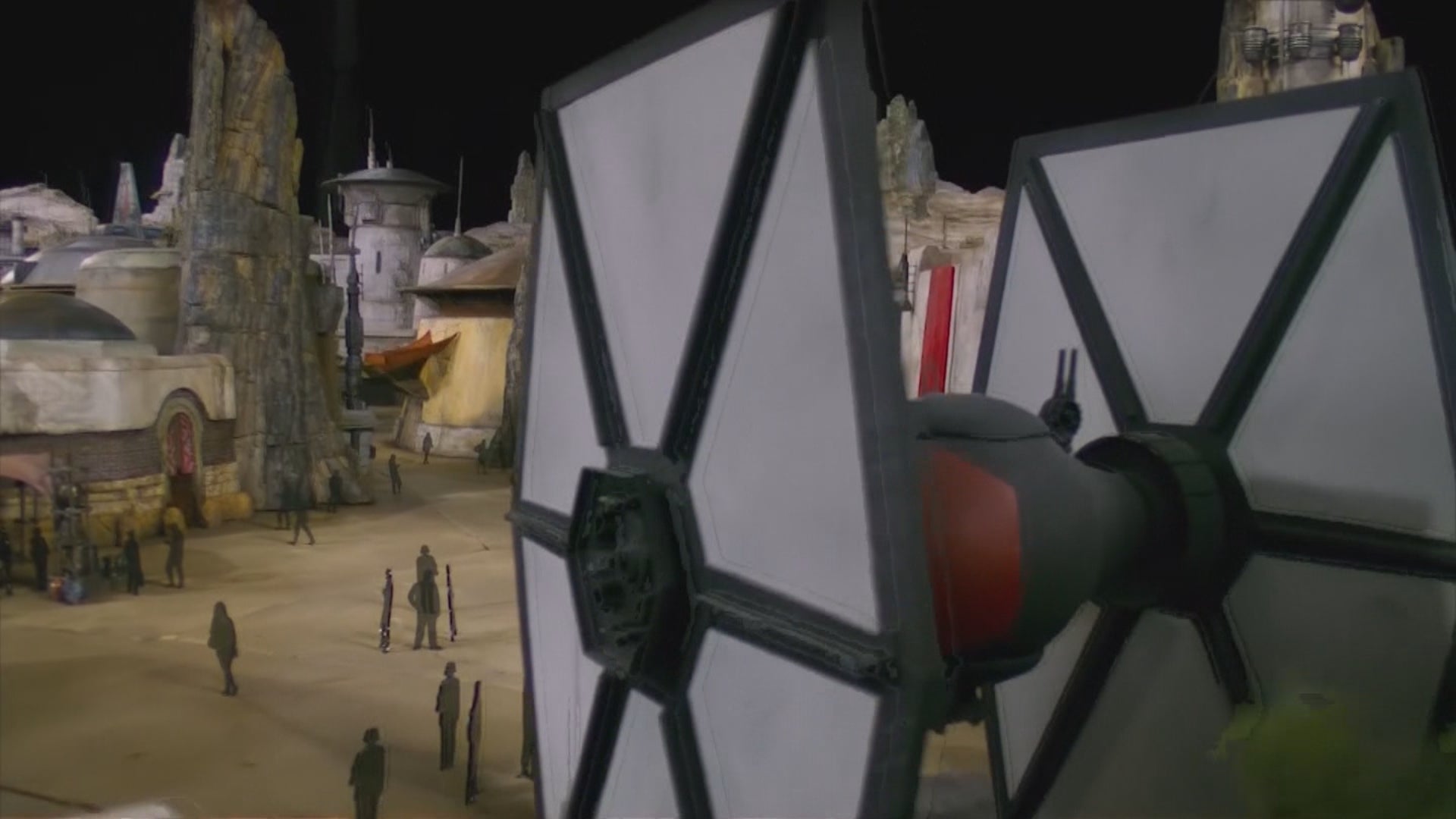 Disney Parks announced Thursday that Galaxy’s Edge at California’s Disneyland will open to visitors May 31.

An identical park will open up Aug. 29 at Walt Disney World in Florida. That park wasn’t expected to open the attractions until fall or winter.

Both locations cover 14 acres of land. They will feature characters, food and rides all geared toward the “Star Wars” trilogy.