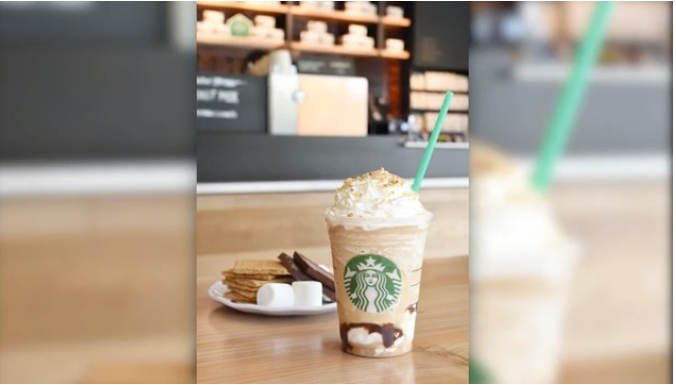 S’mores frappuccinos made their debut in 2015 and quickly became a summer staple.

However, Starbucks didn’t bring the beverage back in the summer of 2018 and many coffee drinkers were unhappy.

In a news release, Starbucks jokes that customers “felt personally victimized” and that the company was blamed for ruining summer.

Thankfully summer is saved and the s’mores frapp will be available starting Tuesday and will be around while supplies last.