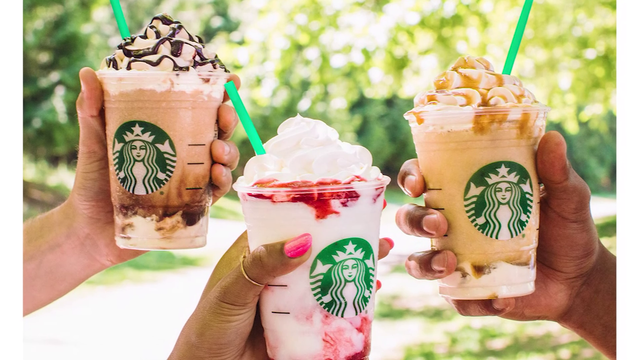 For more than a year, the company has been testing the new recipes in 600 stores across California and other states. Starbucks said Frappuccino sales dropped because people are more health conscious.

The key to the new recipes has been separating the flavoring from the sugar.

The new recipe cuts that to 49 grams of sugar and 370 calories, but that’s still more sugar than an entire bag of skittles.

The new recipes are part of Starbucks’ effort to reduce sugar in its indulgent beverages by 25 percent by 2020.