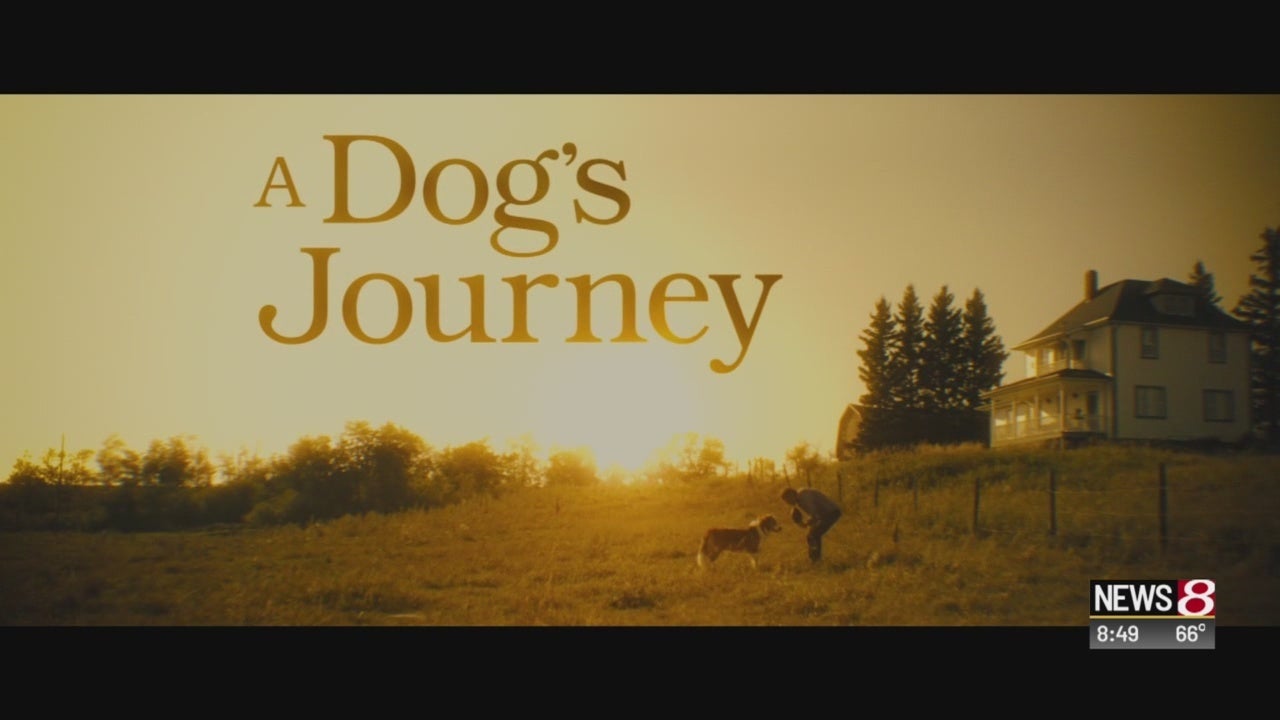 Can the soul of a deceased pet return again to be a new pet for his human? That’s the idea behind the new film “A Dog’s Journey.”

Patty Spitler recently sat down with the stars and the director of the new film.

They talked about the issues the film deals with such as loss, love and trying to have an optimistic outlook on life.

Dennis Quaid, stars in the film, also said the best film review he’s received came from his 11-year-old son who told him “A Dog’s Journey” was the best movie he’s ever seen.