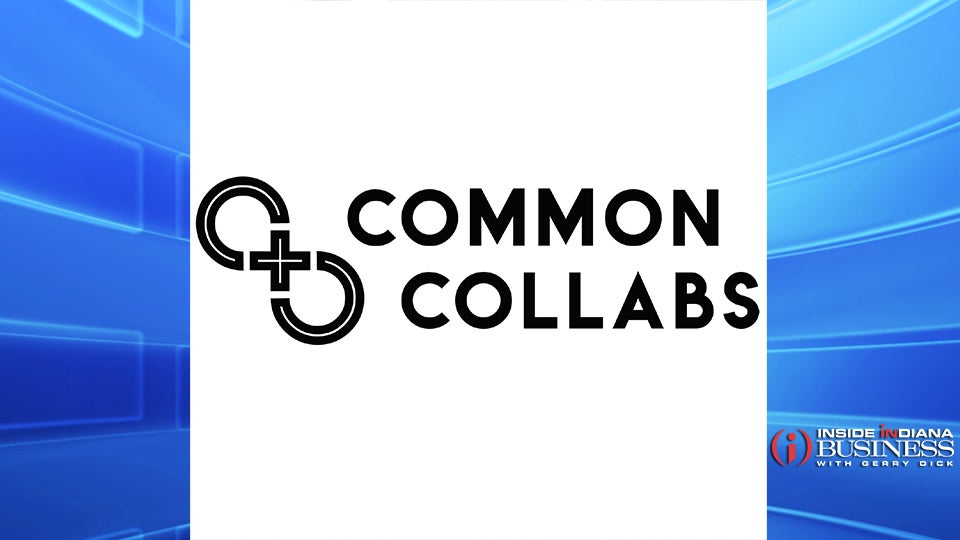 KNOX, Ind. (Inside INdiana Business) — A startup beverage manufacturer has announced plans to establish operations in Starke County. The Indiana Economic Development Corp. says Common Collabs, which makes cold brew coffee and other consumer packaged goods beverages, will invest $22 million to build and equip a 60,000-square-foot production facility in Knox and create up to 80 jobs over the next few years. The company broke ground on the facility earlier this week.

“On behalf of the City of Knox, I would like to welcome Common Collabs and members of the Curtis family to our community,” Knox Mayor Dennis Estok said in a news release. “For over 75 years, the Curtis family has instilled strong family values into their business. They take pride in their workmanship and the products that they manufacture. This family-owned business believes in being loyal to their customers’ needs, their employees and forming strong community relationships. We are excited to see this company become a vital part of our city and we look forward to building a long-lasting community partnership with them.”

The new jobs are expected to offer competitive average salaries for the state and county. The IEDC has offered Common Collabs up to $800,000 in conditional tax credits, which the company will not be eligible to claim until Hoosier workers are hired for the new positions.

The city of Knox will consider additional incentives at the request of the Starke County Economic Development Foundation.