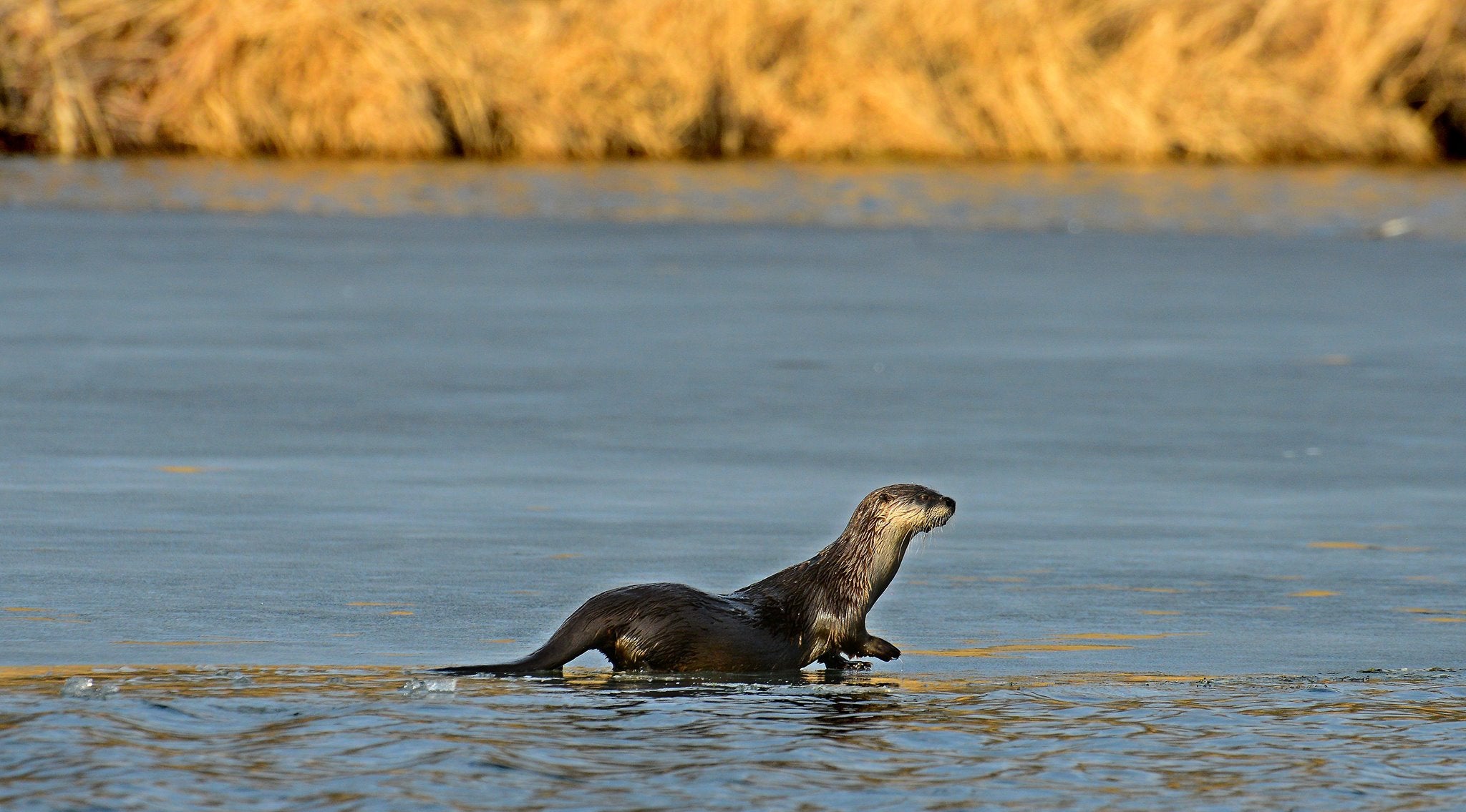 The agency said Tuesday it’s purchasing the land near the entrance to the park north of Lafayette from a private trust for $1.1 million.

The Duke Energy power lines are being moved by 2020 as part of development along a lake near the park’s entrance in Battle Ground.

The Farm at Prophetstown has leased 125 acres since the state park opened in 2004. Some supporters feared the presence of the power lines would hurt the aesthetics of the farm.

Lafayette-area officials had petitioned Gov. Eric Holcomb to have the power lines moved away from the farm.