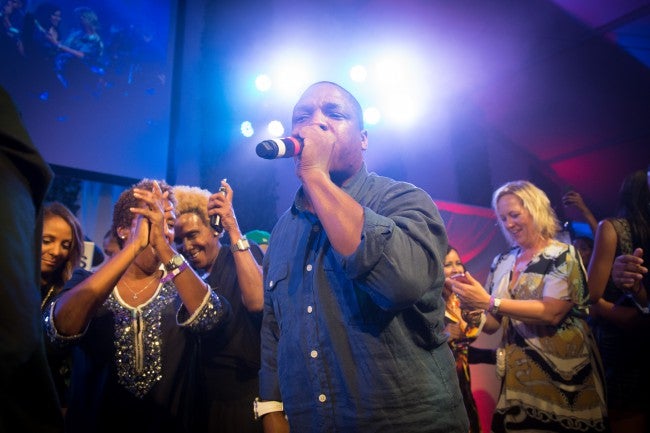 Tickets go on sale June 1 at 10 a.m. to the general public. Admission to the Indiana State Fair is not included in the ticket price.

Below is a list of the Indiana State Fair concert line up:

Concert tickets can be purchased at the Indiana Farmers Coliseum Box Office, by phone at 1-800-745-3000 or online.