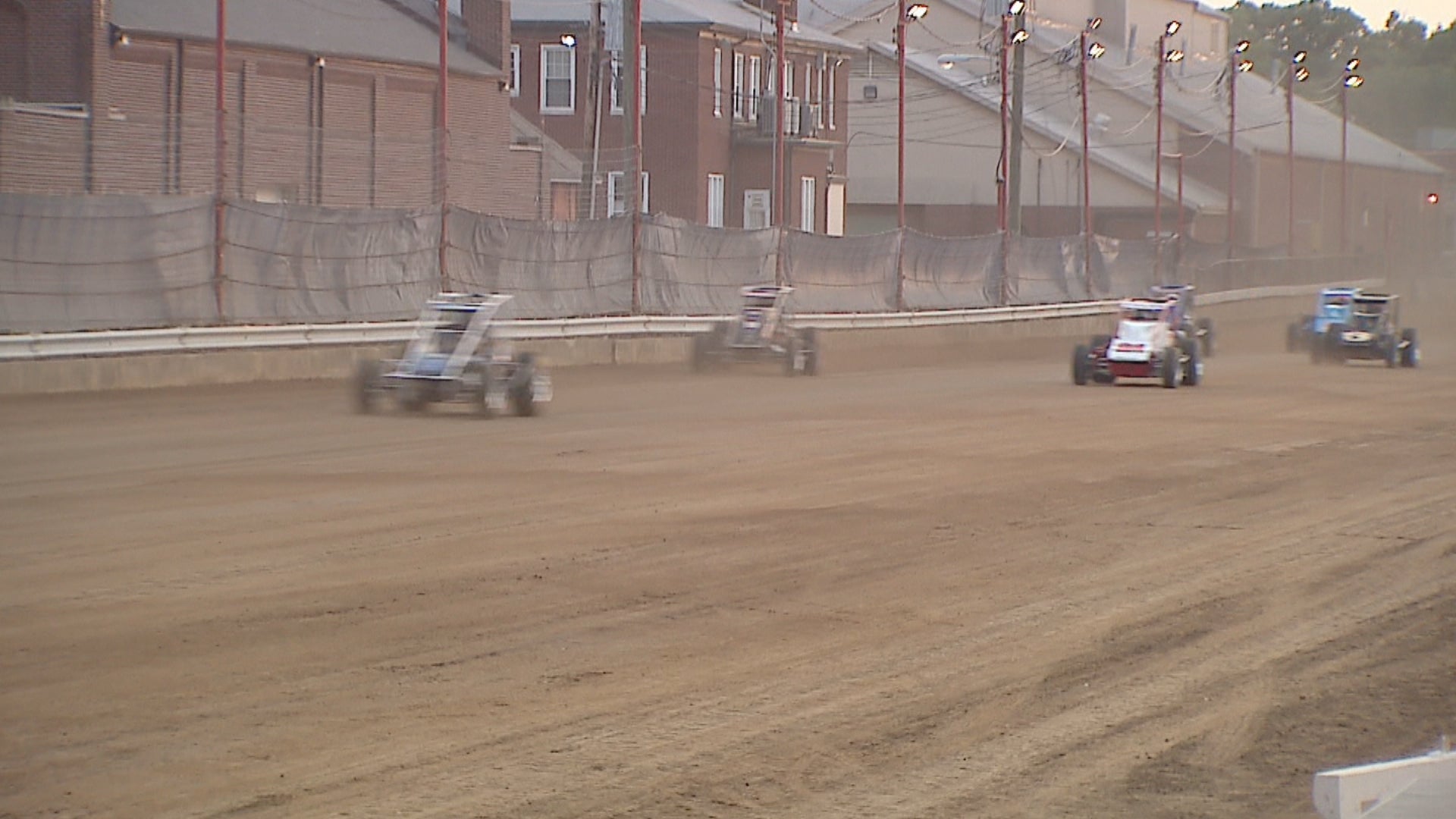 INDIANAPOLIS (WISH) — Thursday night marked the end of an era: the final running of the Hoosier Hundred at the Indiana State Fairgrounds.

It’s been going since 1953, and the grandstands were packed for the final goodbyes.

Fans described it as bittersweet. Excited it was the day of the race but sad it was farewell.

It’s a track full of history with some of the most famous drivers in racing taking part in the Hoosier Hundred at the fairgrounds.

Earlier this year the Indiana State Fair commission decided it would turn the mile long dirt track to crushed limestone for more year-round events and more space for parking.

So to say goodbye to the Hoosier Hundred at the fairgrounds people traveled. A couple guys from Wisconsin made the drive.

Everyone had a story about their connection to the race and the track.

“My dad’s car is racing for Hardy Boys Motorsports,” said Rachel Kaylor, who said she has been going to the race her entire life.

She said it was disappointing the Hoosier Hundred would no longer be held at the fairgrounds. Track Enterprises, a racing promoting company, said they’re hoping for a new home next year.

“We’ll probably take the Hoosier Hundred somewhere else in the state of Indiana,” said Adam Mackey, the operations manager for Track Enterprises.

There is a petition circulating to make sure it continues and even to stay in Indianapolis.