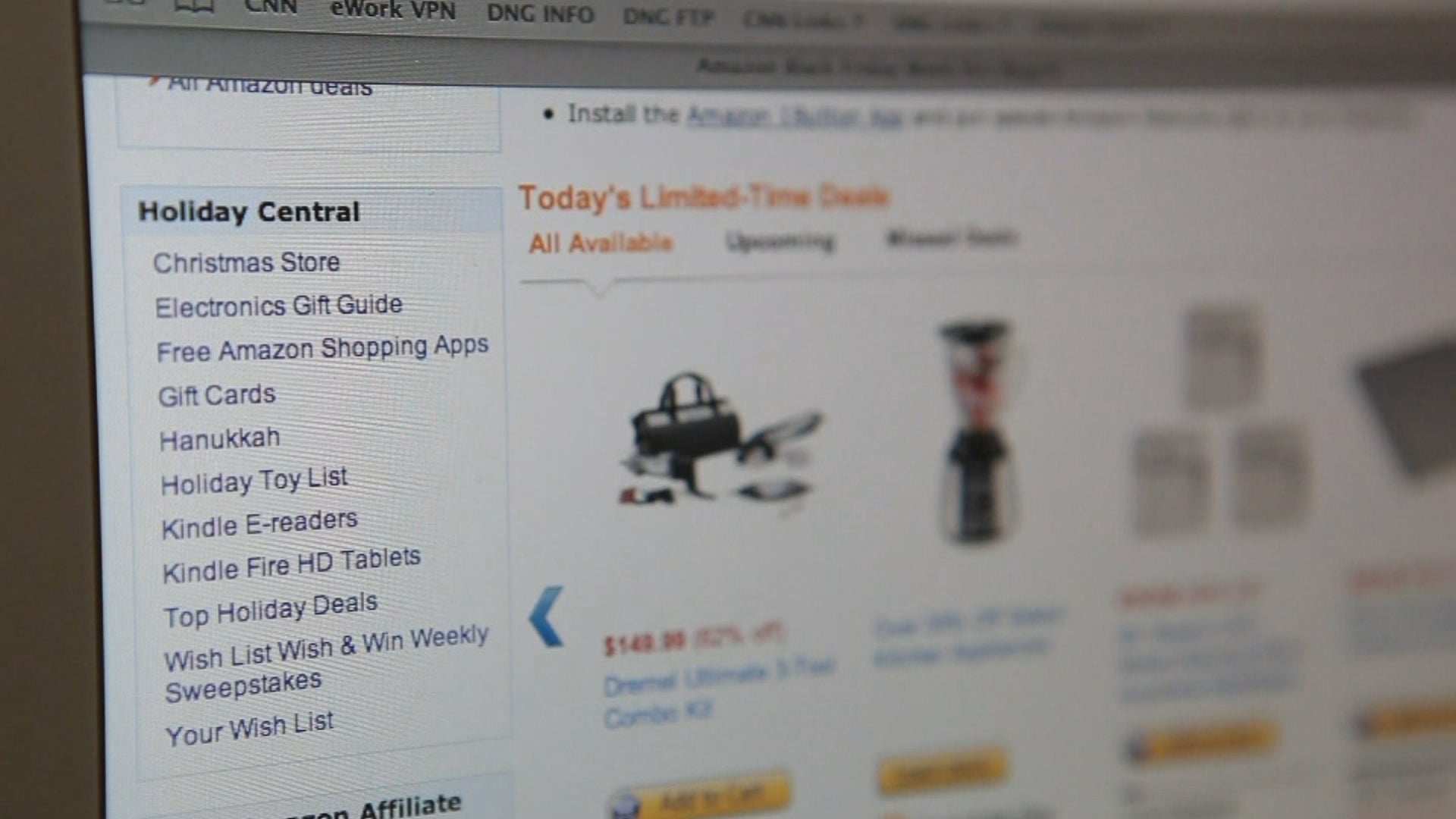 INDIANAPOLIS (WISH) — In two months, be ready to pay Indiana state sales tax on everything you buy online.

The Indiana Department of Revenue says the Change should take effect October 1.

So what does that mean for you? Tuesday, the State’s Department of Revenue was waiting on a judge to dismiss a case challenging Indiana’s online sales tax law.

An economist News 8 spoke to a little while ago says you’ve got something to think about before you click to buy.

There’s one reason Burroughs buys that stuff online. “The convenience. Just to have it one click away, then to have it to where it can show up at your door the next day.”

Starting October 1, that online shopping convenience might cost you a little more. Indiana’s Department of Revenue will soon collect state sales tax from merchants that have more than $100,000 of sales in Indiana or more than 200 separate Indiana transactions. So, get ready to shell out more, when you buy that instant pot on Amazon, or bedding from Wayfair.

“It might make some people upset, because they’ve sort of enjoyed the luxury of not having to pay it on purchases made with out-of state companies,” said Dean of the University of Indianapolis School of Business Dr. Larry Belcher.

Recently, the US Supreme Court overruled a pair of decades-old decisions that states said cost them billions of dollars in lost revenue annually. State Rep. Tim Brown told us recently, there’s a law on the books from 2017 that says you have to pay online sales tax. But, less than 1 percent of Hoosiers actually went back and paid sales tax on their online buys, when they did their yearly taxes. Belcher explained what this means for you.

“What that means is, to some extent, you’re going to be paying more for products, and some of that’s going to go back into the state coffers obviously,” Belcher explained. “So the question is how much will that impact my consuming decisions?”

We asked Madeline Bradford, another online shopper, if she’d stop or change how she shops online.

Bradford explained, “You still have to pay it in stores, so I guess I’d probably still shop online.”

Indiana’s Department of Revenue spokesperson, Michelle Cain explained Tuesday, the Department is hopeful that a judge will approve their motion to dismiss the case that challenges that state law.

If it’s not approved, then Cain said the state won’t go live with this as planned. Cain said it’s up to the court how long a decision takes.

For more information from the Indiana Department of Revenue, click here. 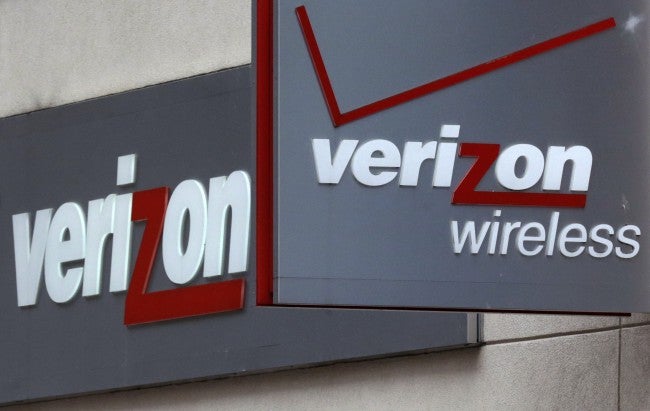